Students stranded due to accommodation is not surprising – UTAG 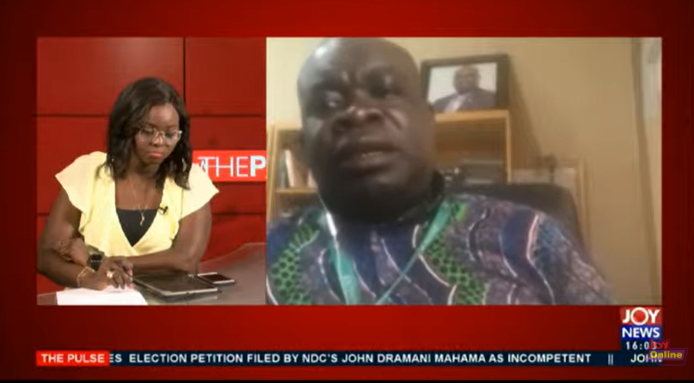 National President of the University Teachers’ Association of Ghana (UTAG), Charles Marfo says it comes as no surprise that students who have gained admission with the University are facing problems with their accommodation.

Speaking on JoyNews’ ‘The Pulse’ on Monday, he revealed that the problem of accommodating students in public universities has been ‘an age-old one’ as such decisions and plans of accommodating a large number of students should have been done years ago.

“When everybody knew these huge numbers were coming to the University, some decisions should have been taken some 3 years ago.

“But of course typical of us we wait and play the ostrich as if we didn’t think it will happen.

“When we talked about students number increasing 3 years ago, someone should have put that plan in place too, and I am telling you that consultations have been done too,” he added

Mr. Marfo also stated that public universities should not be held responsible for the lack of accommodation because they are in the ‘ambit of government’.

“The university management can do so much but at the end of the day they have to work with government.

“Universities are paid by government subventions, how will anyone out there expect the management to be building anything,” he added.

He stressed that “when we decided to expand facilities at the beginning of education” government should have made provisions for these first-year students who were yet to be admitted by the University.

DISCLAIMER: The Views, Comments, Opinions, Contributions and Statements made by Readers and Contributors on this platform do not necessarily represent the views or policy of Multimedia Group Limited.
Tags:
Charles Marfo
KNUST
UG
UTAG