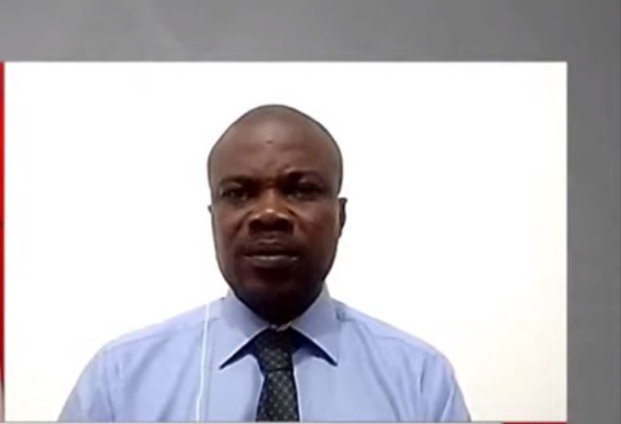 A fraud and security consultant, Richard Kumadoe, has urged government to mobilise the natural resources of the country to create jobs for the teeming youth to avoid any terrorist attacks.

His call comes on the back of a report from West Africa Center for Counter-Extremism (WACCE) stating that the pervasive youth unemployment rate of about 59% is one of the biggest risks for an extremist attack on the country.

According to Mr. Kumadoe, if the issue of unemployment persists, the youth will be left “vulnerable to the recruiting agencies into the ISIS and the rest.”

He stated that although job creation has become a big concern for governments all over the world, Ghana’s government must find a solution to its high rate of unemployment.

“If you remember recently in the UK and America, one guy called Kotey, which means that he is a Ghanaian, has been sentenced for taking part in terrorism. No one can dispute the fact that the devil finds jobs for the idle hands,” he cited.

According to him, tackling the issue of unemployment “is a shared responsibility and it is a core function national security must take seriously, particularly when it comes to the negative effects of unemployment and the tendencies of our youth joining criminal gangs and behaving awkwardly for which terrorism and coup d’etat .. could be part of it.”

As a result, he urged for the report to given due consideration, encouraging particularly, the security services, to work on it.

“Our borders are shaky and we need to wake up to the responsibility,” he said.