Sub Zero is not a diss track – Sarkodie 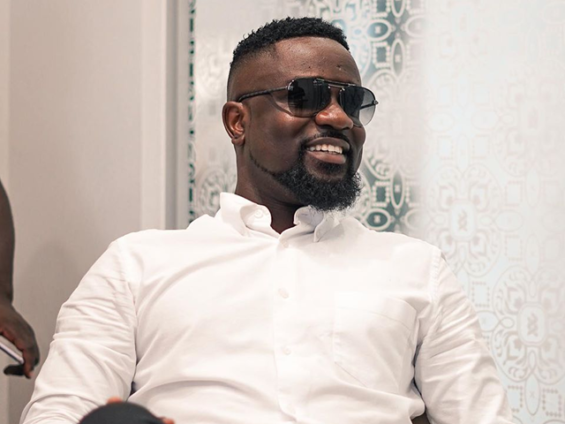 Rapper, Sarkodie who is stuck in the US has been pushing for evacuation

Sarkodie has debunked popular assertion that his new song Sub Zero is a diss track for rapper Asem and Ball J.

According to the rapper, he was just laying guidelines for people who want to have a feud with him and directing them on what to do to get his attention.

“If you want a diss song you need to humble yourself, come let’s sit down and have a conversation. Show respect…come with your team, let’s find something, sort out so that we can really do it well,” he said on TV3.

On April 6, Sarkodie released Sub Zero – a track Ghanaians thought was a response to Ball J and rapper Asem’s freestyle. The track later prompted another response from Asem.

However, Sarkodie’s line that asked arstiste to pay certain amounts of money according to their career level overshadowed Asem’s response.

“This is not a diss song,” he stressed adding, “I am telling you that if you want a diss song this is what is going to happen.”

Sarkodie in an interview explained that he does not need the attention that comes with a diss song.

He added that at this time in his career, no rap battle or feud would elevate his career.

“I’m not saying no one is doing well, you could really have bars but it’s just not worth the back and forth. That’s what I am saying,” Sarkodie said.

The ‘Lucky’ hitmaker said all his career, he has only two diss tracks which he refused to name.

He stated that although some fans labelled some tracks as a response to one feud or the other, many of them are just him doing his own thing.