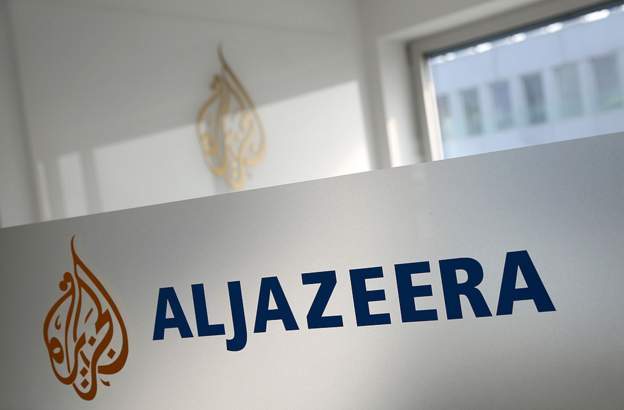 Sudanese security officials have released an Al Jazeera TV network’s bureau chief who was arrested in a midnight raid two days ago.

El Musalmi El Kabbashi was arrested in Khartoum and reasons for his arrest have not been made public.

There were hundreds of arrests amid protests against a military takeover in Sudan.

The military ousted the civilian leaders and formed a new transitional council with new civilian officials.