Suicide cases are on the increase – Clinical Psychologist 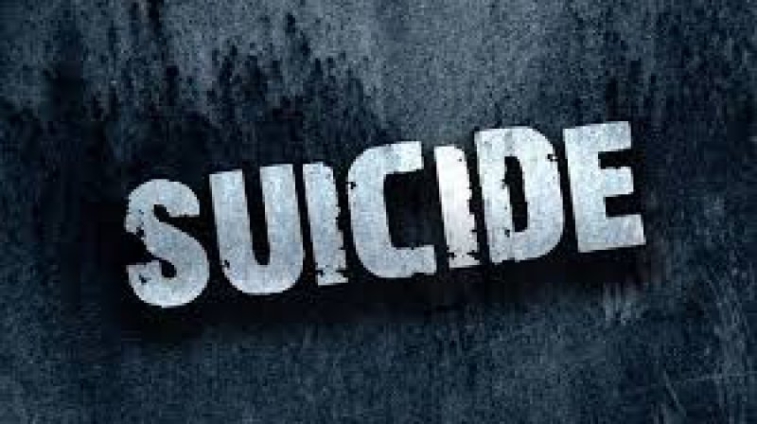 Available statistics indicate that 6.6 per cent out of every 1,000 persons committed suicide in 2020 in Ghana.

Also, four out of every five suicide cases could have been prevented if help was sought, Dr. Ebenezer Tetteh Kpalam, a Clinical Psychologist, has said.

Dr. Kpalam, therefore, emphasised the need for stakeholders to reach out to those considering taking their lives as they show evidence of the intention to commit suicide.

He said suicide is also common globally as the World Health Organisation (WHO) has revealed that about 703,000 die annually from suicide.

“Some of the warning signs that all must look out for in people, include, those who start to talk about suicide and death with examples such as “I wish I was not born; I wish I was dead; I want to kill myself, among others,” Dr Kpalam told the Ghana News Agency in an interview in Tema to mark the World Suicide Prevention Day.

The Clinical Psychologist added that such persons ask a lot of questions about death and what could lead to it, adding that some also start dashing out their valuable items without any reason, and engage in risky behaviours such as reckless driving, and crossing the road without caution, among others.

He added that other warning signs include excessive drug and alcohol intake, mood swings, and withdrawal, adding that in most cases persons with suicidal thoughts say something about it to somebody before carrying out the act.

Dr. Kpalam urged the public to encourage such persons to seek help from professionals at the Ghana Mental Health Authority, the Ghana Psychological Council, public hospitals, psychiatric hospitals, and counselling units of religious bodies as they also have links to the professionals.

He advised the public against being judgmental or questioning the faith of people who confided in them about their suicidal thoughts but rather give them the necessary help to prevent them from engaging in the act.

According to Dr. Kpalam, some of the reasons why people consider suicide over living is the lack of support as people find themselves in a difficult situation without anywhere to tend for help.

Other factors, he said pressure on adolescents to excel academically like their peers leads to depression, abandonment, shame, and reputation management, which, he noted is a big issue now due to the emergence of social media which people use to shame others through the circulation of sex videos, among others.

Dr. Kpalam said existential struggle had to do with the stresses of daily life, including economic issues, health problems, social, and joblessness, among others.

He said people must pay attention and identify such tendencies in their loved ones to help them receive the needed attention and prevent them from committing the  act.

DISCLAIMER: The Views, Comments, Opinions, Contributions and Statements made by Readers and Contributors on this platform do not necessarily represent the views or policy of Multimedia Group Limited.
Tags:
Clinical psychologist
Suicide