Sulley Muntari says he has missed representing the Black Stars and is eagerly awaiting a call-up in three years.

Muntari has not been considered for the senior national team since 2014 when he was suspended from the team’s camp in Brazil.

The midfielder was booted out after he physically attacked management member, Moses Parker.

The Pescara player apologised in 2016 for his actions. 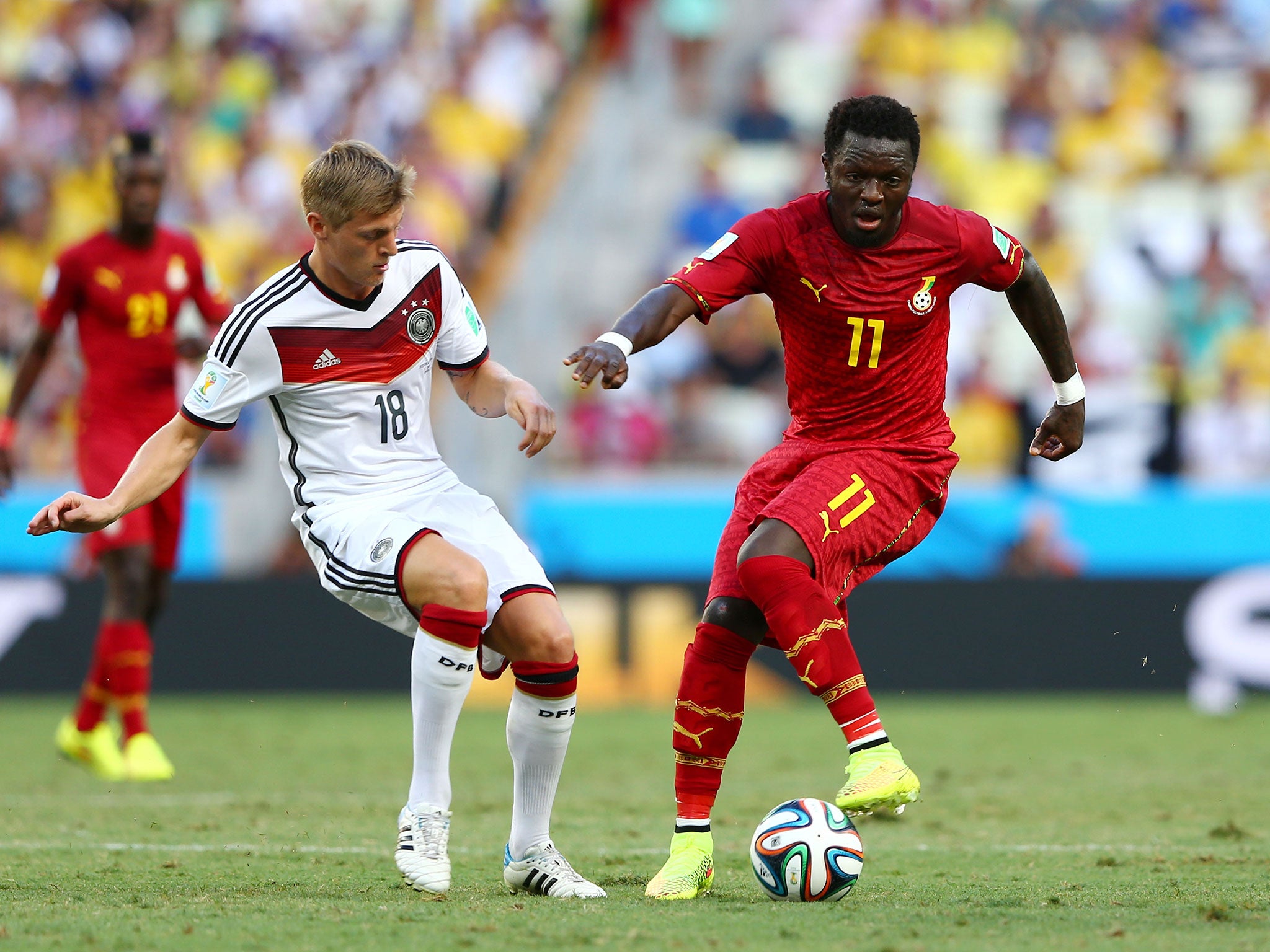 “I write to express my sincere apology to the Ghana Football Association and the entire nation for any embarrassment that my action in Brazil brought to the Black Stars Team, the Ghana Football Association and my beloved country Ghana. I have reflected on what happened and I am deeply sorry and apologize to all the stakeholders in the GFA who were offended by my actions,” parts of his apology letter stated.

But is yet to make a comeback to the team.

Muntari had been a deligent servant to Ghana having starred for the junior national teams including the U-20 that reached the finals in Argentina 2001 but lost the trophy to host nation.

He has been capped 84 times by the Black Stars, scoring 20 goals.