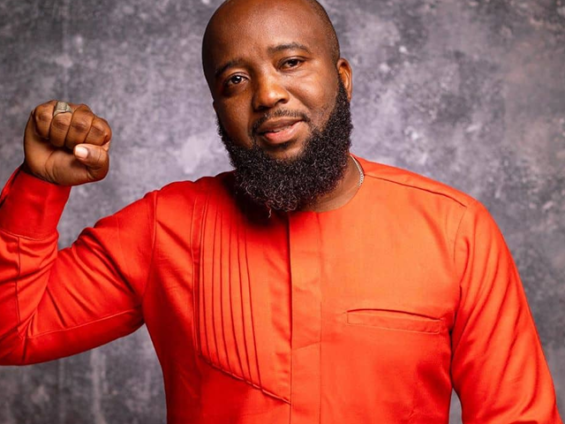 Rapper Trigmatic has called on players and stakeholders in the creative sector to put their support behind colleague Kirani Ayat amid his copyright feud with the Ghana Tourism Authority.

In a Twitter post, Trigmatic stated that this could have happened to anybody in the industry and thus this case could be a study for people in the industry in the future.

He wrote, “regardless of what the real story is, I expect to see creatives stand behind @KiraniAYAT as this could be a good case study for many others in time past and the future.”

Trigmatic added that “IP (Intellectual Property) and its issues are often taken for granted on this side and until people are prosecuted for such offences our crafts will continually be taken for granted. It’s one person today and could be you tomorrow.”

He urged people to desist from exploiting talents and paying them what they are worth.

Our crafts will continually be taken for granted. It’s one person today and could be you tomorrow. Stop exploiting talents and do the needful.

But, the Ghana Tourism Authority (GTA) dismissed claims that some footage used for the new tourism promotional video was pirated.

However, Samsal denied giving the Authority the go-ahead to use a mood board – a type of visual presentation or ‘collage’ consisting of images, text and samples of objects in a composition – containing Kirani Ayat’s video.

They added that the GTA also did not use the video reel they initially created.

Meanwhile, Fuse ODG who also called out the Authority for also using his content in the video believes their rights were infringed upon because of the lack of respect and understanding of intellectual property.