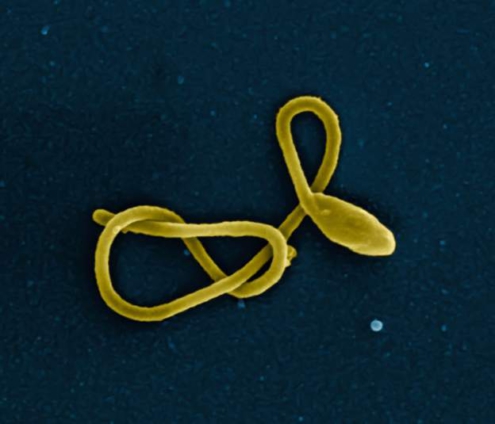 A suspected case of Ebola in Liberia has been detected in a woman who came from the Guinean town of Nzérékoré, which is in the region of a new outbreak of the virus.

Liberia’s Health Minister Wilhelmina Jallah told the BBC that specimens had been collected from the woman who is currently in the isolation unit of a leading hospital in the capital, Monrovia.

She said the woman had gone to a local clinic showing malaria-related symptoms before she was transferred to the hospital for further examinations.

Dr Jallah said that in view of the symptoms she had shown, the woman was considered a suspected case, but her actual status would only become known after the result of tests.

Nzérékoré is close to the border with Liberia and before the outbreak of Covid-19, trade boomed between people in the town and those from Liberia.

Guinea has officially declared that it is dealing with an Ebola epidemic after the deaths of at least three people from the virus.

Between 2013 and 2016 more than 11,000 people died in the Ebola epidemic, which had badly affected Guinea, Liberia and Sierra Leone.

In response to that West Africa epidemic several Ebola vaccines were trialled that have since been successfully used to fight outbreaks in the Democratic Republic of Congo.