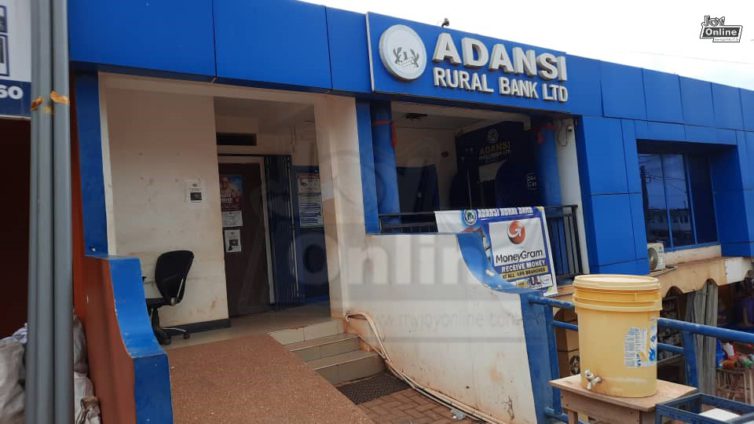 One person has been killed by suspected robbers in an attack on the Atonsu branch of the Adansi Rural Bank in Kumasi.

The deceased, 37-year-old Alex Opoku Twenefour, was the private security man on duty on the day of the incident.

Alex was an employee of G4S Limited the private security firm manning the bank, according to Luv FM‘s Erastus Asare Donkor.

He was found dead on Thursday morning with his hands and legs tied behind him.

However, no amount of cash was taken from the bank.

Police have conveyed the lifeless body of the security officer to the morgue.

They have subsequently commenced investigations into the circumstances surrounding the matter.