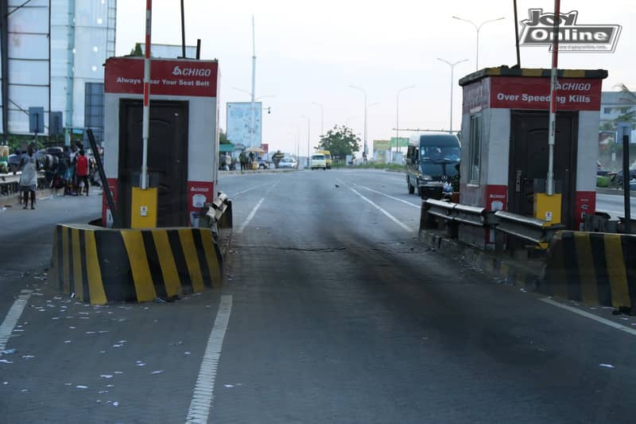 The Executive Director of the Media Foundation for West Africa (MFWA), Sulemana Braimah, says that the suspension of collection of road toll was not done legally.

According to him, the decision was not discussed by Parliament before it was implemented, which made the cessation of the collection of toll on all public roads questionable.

“This road toll business, it didn’t have a legal issue…,” he said on Joy FM’s Super Morning Show on Thursday.

The subject for discussion on the show was the reintroduction of road toll payment by motorists as captured in the 2023 budget.

Mr Braimah claimed that the suspension of toll collection was a decision taken solely by the Minister of Roads and Highways.

“It just happened. One day the Minister says, all road tolls are suspended with immediate effect, and people asked questions about the legality of that.”

He further said that the misguided assumption that the e-levy would be successful led to the quick termination of road toll collection.

As part of the policy measures outlined by the government under the 2022 Budget, the collection of toll on public roads was terminated in November 2021.

But in the 2023 budget, that Finance Minister, Ken Ofori-Atta submitted to Parliament, the government restored it as one of the revenue strategies.

DISCLAIMER: The Views, Comments, Opinions, Contributions and Statements made by Readers and Contributors on this platform do not necessarily represent the views or policy of Multimedia Group Limited.
Tags:
Sulemana Braimah
Tollbooth