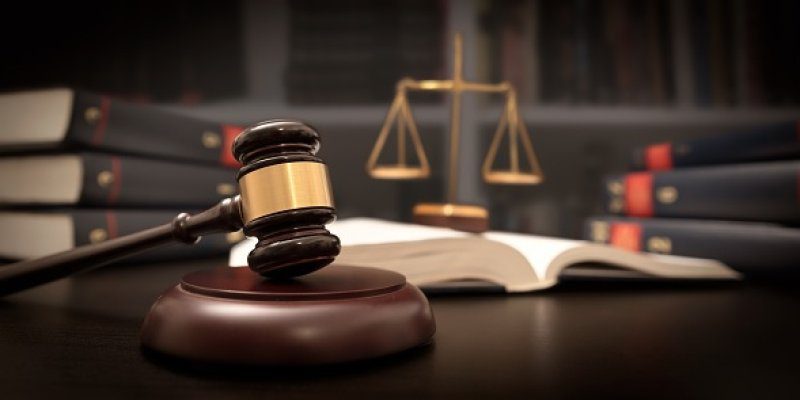 A man who sexually preyed on children with learning or physical disabilities for over 16 years was sentenced to a record 45 years in jail on Monday, June 27, according to local media reports.

The sentence imposed on the Singaporean, who had lied to the victims’ parents that he was a qualified educational therapist, was the longest ever meted out in Singapore for sexual offences, prosecutors said.

Justice Ang Cheng Hock called the case, which involved eight victims, an “exceptionally sickening sexual abuse”, according to a report by TODAY.

The man, now 54, pleaded guilty to six charges of aggravated rape committed against three of the victims from 2002 to 2018. Two of the victims were five years old when the man raped them, while another was eight.

Another 80 charges were considered for sentencing including sexual exploitation of a minor, attempted aggravated rape, and outrage of modesty.

The man, who had a relationship with the mother of one of the victims, cannot be named due to a gag order.

His offences came to light after a buyer bought his laptop and reported to the police of obscene images found on the device. The man had filmed videos of a number of his sexual offences.

“I’m very remorseful for the wrong I have done, it will haunt me for my entire life. I would like to sincerely apologise to the people I have hurt and I hope they can forgive me,” the man addressed the court in Mandarin, according to a Straits Times report.

In a separate case, a 63-year-old man who had raped his daughter and sexually assaulted her for 13 years was sentenced to 26.5 years in jail on the same day, according to a report by TODAY. The victim was just eight years old when she was first raped by her father in their Housing and Development Board flat.

The man, who cannot be named due to a gag order, continued with his offences even after his daughter pleaded for him to stop. He was later arrested after she told her mother and boyfriend about the extensive incidents of sexual abuse, and reported them to the police.

The Singaporean pleaded guilty to one charge each of statutory rape and aggravated sexual assault by penetration, and two counts of aggravated rape while another 22 similar charges were considered for his sentencing.