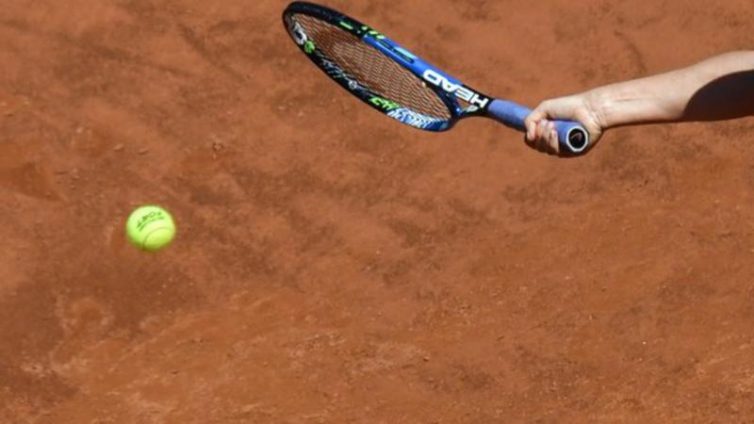 One Moroccan tennis player has been banned for life and five others have received lengthy suspensions and fines after being found guilty of a variety of match-fixing charges.

The sanctions come after an investigation by the International Tennis Integrity Agency (ITIA), which concluded the men had all violated the rules of its anti-corruption program.

The sextet were found to have carried out multiple offences including fixing elements of matches, receiving money for fixing and failing to report corrupt approaches.

Amine Ahouda, 24, and Anas Chakrouni, 22, were barred from competition for 11 years and 10 years respectively and fined $5,000 apiece, while 22-year-old Mohamed Zakaria Khalil, 20-year-old Soufiane El Mesbahi and Yassir Kilani, 21, were all suspended for nine years and fined $5,000.

The six players, who were provisionally suspended in July (the date when their bans are considered to have started), have 20 days to lodge an appeal with the Court of Arbitration for Sport.

“The sanctions mean that the players are prohibited from playing in or attending any tennis event authorised or sanctioned by any international tennis governing body or national association for the length of their bans,” the ITIA said in a statement.

Last year, Egypt’s Youssef Hossam, then 21, was banned for life by the Tennis Integrity Unit after being found guilty of multiple match-fixing and other corruption offences between 2015 and 2019.

DISCLAIMER: The Views, Comments, Opinions, Contributions and Statements made by Readers and Contributors on this platform do not necessarily represent the views or policy of Multimedia Group Limited.
Tags:
Morroco
Tennis