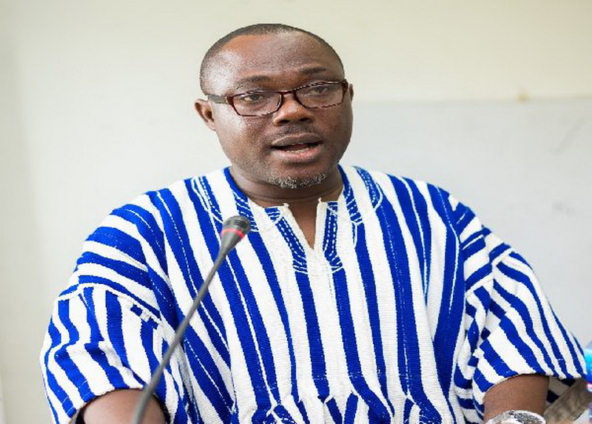 A Senior Lecturer at the University of Ghana, Professor Ransford Gyampo, has indicated that considering the current crop of leaders in Parliament, it will be difficult to build the needed consensus on national issues.

According to him, those at the helm of affairs in Parliament have failed to create the enabling environment, that would engender effective consensus building.

Speaking at a seminar by the Solidaire Governance Forum, Prof. Gyampo indicated that consensus building is one of the vital elements which must be embraced and pursued by all.

According to him, when the custodians of power are able to revise their stance on issues and build consensus, it leads to accelerated development for the good of citizens.

The Political Scientist noted that based on observation, he doesn’t believe that the current MPs in Parliament have what it takes to build such consensus. The governance activist indicated that the country’s failure to build consensus on relevant issues of public interest, has led to a decline in good governance.

In this regard, Professor Gyampo said if he were to rate the country in terms of good governance, he’ll score the country between twenty to thirty percent.

“I can interrogate all the features. And you’ll know, that in all the features of good governance, I’ll score us twenty to thirty percent. Consensus building, we don’t build consensus. When you talk about consensus, there’s a difference between having power and throwing your weight about”, Professor Gyampo said.

The comments by Professor Gyampo were in connection with the recent tussles between the Majority and Minority Caucuses in Parliament, over the 1.75% e-levy.

The levy, according to government, is a revenue measure designed to shore up development in the country. But the Minority maintains that the policy is regressive and therefore should be discarded.

Meanwhile on Monday, December 20, the Finance Committee of Parliament, by majority decision, approved the E-levy Bill, which was tabled before it. Based on the decision, the Bill will be subsequently debated by all the 275 Members of Parliament, for a final decision to be taken on the matter.

The seminar by the Solidaire Governance Forum was held at the Erata Hotel with other prominent individuals also sharing their views on governance, politics and leadership in Ghana.