‘The Church has done more for society than any other institution’ 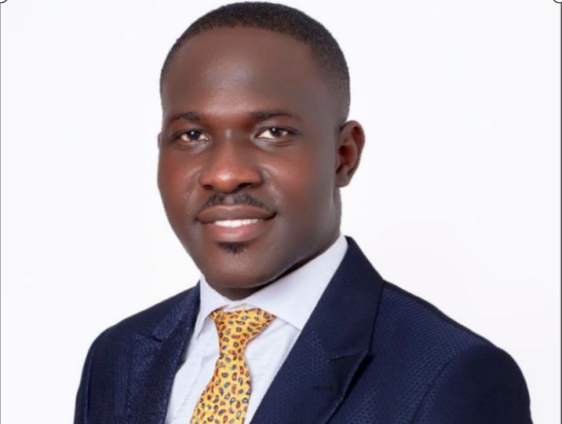 The Head Pastor of Doers Chapel International, Apostle Benjamin Anokye Atta-Saow, says “the Church has done more for the society than any other institution.”

He made these remarks on Joy FM’s Christian talk show ‘A Walk With Jesus’ over the weekend when he was contributing to the topic “Why does the church come under so many attacks whenever the subject of money is raised?”

Throwing more light on his statement, he explained that “ the Church is an institution of God that runs on many things including, undertaking the assignment of winning souls for Christ, paying the school fees of many of its members, paying for the cost of the air conditioners and many pieces of equipment it uses on a daily base,  preaching hope to people in the society who out of joblessness and frustration may have committed suicide and others who may have picked up guns to rob their neighbours, preaching of holiness which for example has reduced immorality among the youth and the counselling provided to many marriages without which it may have caused the breakdown in these marriages.”

He commended the police service and educational institutions among other institutions in the society for their contribution to national development but maintained that the church has done more and as such called for its relevance to be acknowledged.

He advised the clergy to educate the Christian body and society on the relevance of the church because most of the people who criticise the church whenever the subject of money is raised do so out of ignorance.

DISCLAIMER: The Views, Comments, Opinions, Contributions and Statements made by Readers and Contributors on this platform do not necessarily represent the views or policy of Multimedia Group Limited.
Tags:
Apostle Benjamin Anokye Atta-Saow
Church
Doers Chapel International
Society