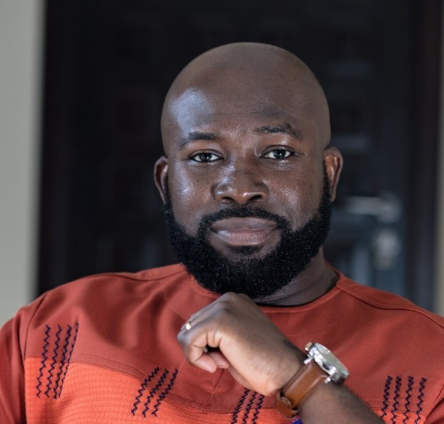 The former Chief Executive Officer of the Ghana Chamber of Bulk Oil Distributors is unhappy about the way some politicians chastised the youth for booing President Akufo-Addo at the Global Citizen Festival in Accra.

Senyo Hosi in a tweet said he was amazed by the level of arrogance political actors carry around.

“The empty-headedness of the youth was good enough to vote you into power but not competent to assess your incompetence?” he quizzed on Friday.

His comment comes after Adansi Asokwa legislator, Kobina Tahir Hammond said those who heckled the President cannot even lead the country if given the opportunity.

According to him, the jeers from the audience were a sign of disrespect that should not have happened.

“We will continue to admonish you the young men and women to be patient. When there’s an issue to be addressed, society always consults the elderly. Not you the young ones, whose heads are like coconuts.

“At least you should have waited for him to even mount a political platform before hooting, and not such an event. Let’s not disrespect the elderly because of politics.”

“It’s not possible for the governance of the country to be left to only you, the youth. You won’t be able to do it in the first place, and you won’t even understand. You’ve kept your beards unkempt in town, but there’s nothing in your head”, he added.

But Mr Hosi believes K. T Hammond was in the wrong to have made these statements.

Although the former CEO did not address the lawmaker in his tweet, he asked, “Who on earth do you think you are?”

Mr Hosi further noted that Ghana’s leadership has failed the youth, thus, the agitation amongst the youngsters.

“You should be apologising not criticizing,” he advised.

DISCLAIMER: The Views, Comments, Opinions, Contributions and Statements made by Readers and Contributors on this platform do not necessarily represent the views or policy of Multimedia Group Limited.
Tags:
KT Hamaond
Senyo Hosi