The saying that ‘all men cheat’ is not true – Adjetey Annan 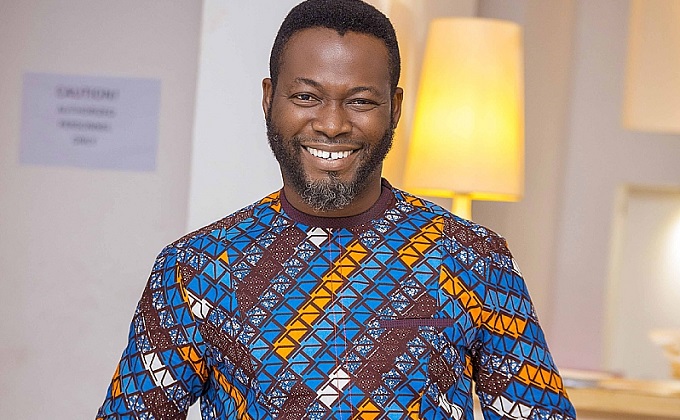 Actor Adjetey Annan has opined that the saying, ‘all men cheat’ is not true.

He said all men are not the same, therefore, it will be wrong to use that statement as a yardstick to judge men.

He made the assertion on the Super Morning Show on Friday, June 3, 2022 on the back of the ruling that went in favour of Johnny Depp, an American Actor.

“There is this slogan or saying that ‘all men cheat’, which is not entirely true for all men.

Men are also being judged by the fact that there’s been evidence and this is what happens in the lives of men, but that doesn’t mean that everyone should be seen as such,” he said.

Johnny Depp has won his defamation case against ex-wife Amber Heard, whom he sued over claims of domestic abuse.

The jury has found that Heard defamed her ex-husband in a 2018 Washington Post article in which she wrote about being “a public figure representing domestic abuse?”

Amber has received backlash for trying to emotionally blackmail his ex-husband.

Adjettey Annan, who has been speaking on the verdict stated that this case should serve as an eyeopener for both genders to ultimately develop healthy relationships.

He noted however that this should not deter women from reporting any abuse against them.

“This should rather encourage women to speak up and speak the truth and use this as one of the bad examples. We shouldn’t use this as a yardstick or as an example of how abuse cases should be treated,” he maintained.