The truth behind Ghanaian politics - MyJoyOnline.com

The truth behind Ghanaian politics 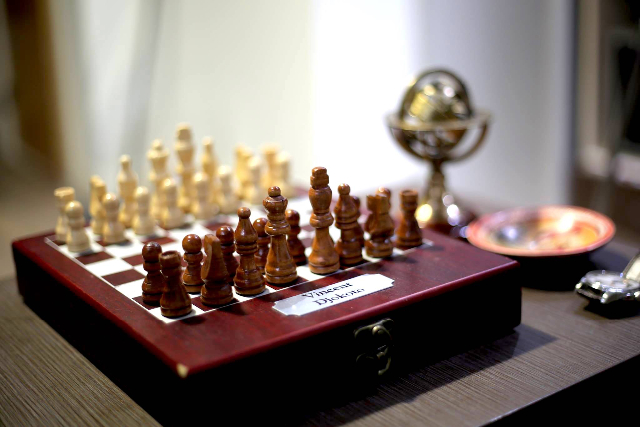 This is simply because, on the ladder of social mobility, partisan citizens within the working class are always a few steps from the political elite. It is like a game of chess: the pawn, upon reaching its eight rank, is promoted to a queen, knight, rook, or bishop of the same colour.

There is a common perception that the political elite sustains its power by money, especially in the case of the peasant majority. This often comes at a cost and benefit to both the voter and the elected-few. The former is perceived to trade their vote partly for gifts and favours instead of data-driven, costed and dated progressive ideas. The latter acquires an unquantified share in the government business that could reap returns should the gamble earn them a spot amongst the select-few.

There is an illicit trade of votes for money that could only possibly be regulated and prevented by our conscience. The bitter truth is that to a large extent political power, unfortunately, is for sale.

Nonetheless, it would be misleading to suggest that the voting-class is entirely motivated by individual interest. There is an aspect of collective aspirations too. Politics in Ghana is like religion and some citizens are devout partisans. They have enormous faith in the values of our political parties and the ability of political candidates to change their lives. Ghanaian politicians often over-promise and under-deliver. It isn’t that citizens cannot hold them accountable. The fact of the matter is that, in Ghanaian politics, hope is the best marketing tool. Hope sells. And Ghanaian politicians understand this concept very well: use hope as a bait, and just like fish in the sea, citizens can be captured with ease.