The unofficial Apple Archive is on death’s door once more 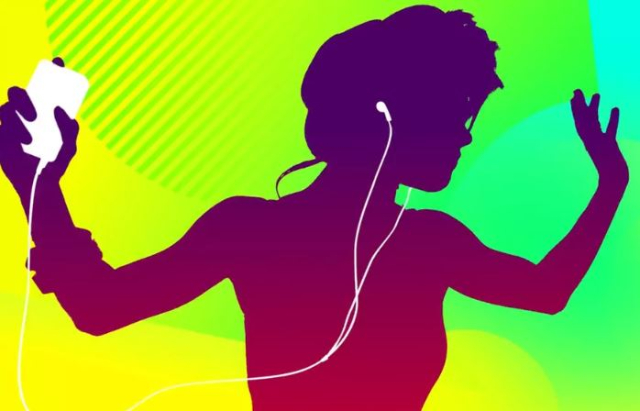 I hope you got your fill of the unofficial Apple Archive last week, because that expansive collection of over 15,000 classic Apple advertisements, internal training videos, and other eye-opening odds and ends from the Cupertino computer company’s history has now been ripped apart — late Friday, curator Sam Henri Gold received a veritable deluge of DMCA takedown notices originating from Apple’s lawyers, letting him know the vast majority of the videos he’d uploaded to Vimeo had been removed from the internet.

“Do you know what it’s like getting 700 email notifications on your wrist in like 2 minutes? Your wrist sorta goes numb from the vibrations,” Gold tells The Verge.

Gold tweeted that there were still 264 videos remaining as of January 25th, and you can still find lots of vintage Apple print ads at his website as well. But every single video we pointed out as being particularly entertaining has been taken down.

The takedowns shouldn’t really surprise anyone, since 1) these videos do presumably all belong to Apple, not Gold, 2) companies generally have a duty to protect their intellectual property, and 3) because Gold and Apple have seemingly been playing a game of whack-a-mole for a while now.

We wrote about a previous iteration of Gold’s archive last year, when he’d migrated it to a Google Drive folder, but it dates back further than that — nearly three years ago, when Gold was a 15-year old, he tried to host it on YouTube, and helped turn it into a torrent after that.

Gold told us he hasn’t received any direct communication from Apple or its lawyers yet, but he seems to be looking into his legal options anyhow:

anyone have first/second-hand experience with a good copyright lawyers in the NYC area?

Just got a HUGE dump of ASW print-size images from 1996. Told you this project isn’t going anywhere. Stay tuned. pic.twitter.com/mplImnNh3q

“A bunch of both past and present Apple employees have shown overwhelming interest and support for what I’m doing,” Gold tells us, adding that he’d like to work with Apple and its marketing team to create an official version of the archive, if they’d give him the chance.

“I get their brand doesn’t dwell in the past, but public company history preservation is invaluable for their devoted consumer base and researchers alike,” he says.