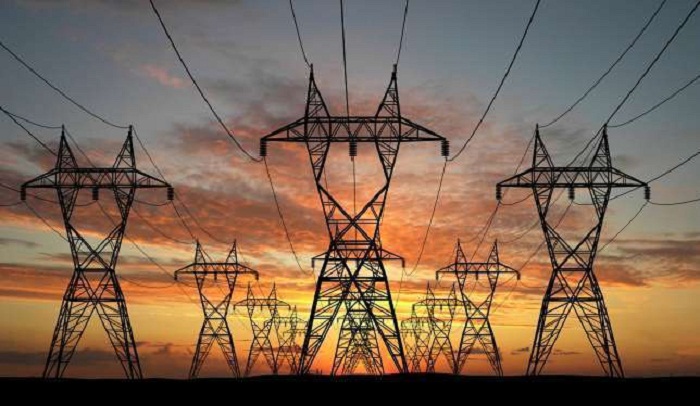 The Ghana Grid Company Limited (GRIDCo) has disclosed reasons for the current power outages currently being witnessed in some parts of the country.

At a press briefing on Thursday, the Director for Systems Operation, Mark Baah indicated that some faults have been detected in the transmission and distribution network due to the increase in demand.

He also added that the frequent interruption of gas supply has impeded the productivity of the Volta River Authority (VRA) in generating power.

“There are also issues within the electrical network transmission and distribution which sometimes causes outages and there are issues within the gas sector which also affects us. So when the lights go off, this could be the various reasons that might have occurred,” he informed the press.

The Systems Operation Director further indicated that the Bui Hydroelectric Power plant which supplies electricity to central parts of Ghana has been shut down forcing every power to be generated from the coastal belt.

This, according to him, has put a strain on sector.

However, Ing Baah said the construction works on the Pokuase and Kasoa substations which are expected to be completed in July would rectify the intermittent power outages.

He, therefore, pleaded with customers to bear with the power sector for the next three months as they work on resolving the challenge permanently.

DISCLAIMER: The Views, Comments, Opinions, Contributions and Statements made by Readers and Contributors on this platform do not necessarily represent the views or policy of Multimedia Group Limited.
Tags:
Dumsor
Energy Sector
Ghana Grid Company Limited (GRIDCO)
Power outages