There is no evidential support for Anti-LGBT bill – Prof. Emerita Takyiwaa Manuh 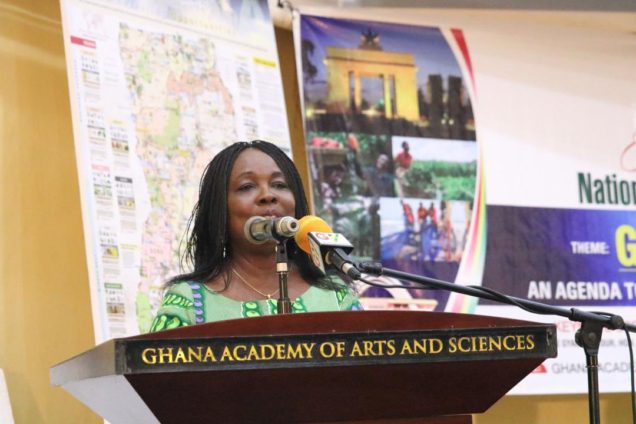 A former Director of the Institute of African Studies at the University of Ghana, Prof Emerita Abena Takyiwaa Manuh says the Promotion of Proper Human Sexual Rights and Ghanaian Family Values Bill 2021 has no evidential support whatsoever to justify its necessity.

According to her, the proponents of the bill failed to adequately clarify the need for what she sees as a draconian piece of legislation with evidence to support their claims, thus attesting to a lack of research on their part.

In instances they had cited research work, the information had been skewed to support their claim and did not reflect the intention of the work, Prof Emerita Manuh had noted on Saturday, October 16.

“One of the things that is really strange is that they provide very little evidential grounds for anything that they say. Nothing. There is really no research except of course the false uses that they make of the research of the Ghana AIDS Commission and of course of the findings of the CDD Afrobarometer survey,” she said on JoyNews’ Newsfile on Saturday.

Citing the use of the Ghana AIDS Commission’s research, she stated that the use of the 18.1% HIV/AIDS prevalence in gay communities by the proponents of the anti-LGBT bill fails to recognize that the larger percentage of Ghana’s HIV/AIDS population belong to the heterosexual community.

“I also read the report and I know that the two highest groups that had HIV prevalence were men having sex with men and commercial sex workers. And it was because of multiple partners. So it was not just about their orientation.

“And what is proposed in the bill will make the situation worse. Because it will drive people underground as has been shown in various places,” she said.

“So we can take any statistic, even the CDD report, the afrobarometer report at the end of it, the thing was not to legislate the intolerance of the 93% of people but to protect the 7%. So this legislation will actually embolden this, that is why yesterday we had an NDC communicator saying ‘stone and kill Gays and Lesbians in your communities’,” she concluded.