‘There was no injunction on GHAMRO election’ – GHAMRO CEO 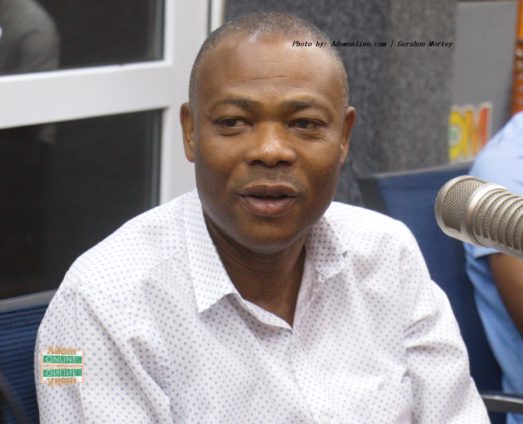 Chief Executive Officer of the Ghana Music Rights Organization (GHAMRO), Mr. Abraham Adjatey, has debunked reportage claiming that there has been an injunction on the election conducted by the collective rights organization.

It was reported that the election, held on March 15, 2022, that brought the Rex Omar-Board into office has been set aside.

According to the reportage, GHAMRO disregarded an interlocutory injunction served on them.

Contrary to this, Agya Abraham, as he is widely known in the music industry, has disproved the statement, saying “its content is false.”

In an interview with Sammy Forson on Daybreak Hitz, on Wednesday, he explained that there were issues with the condcut of the election which led to a few of their members seeking an injunction.

He, however, stated that there was no injunction.

“As part of the constitution of GHAMRO, we are required to have a governing board every four years. As of last year, a few of the members said they have issues with the board and the electoral process. We waited for one year so that the matter will go to court.

“After the matter went to court, the court threw away their request for the injunction.”

Agya Abraham further explained that there was an appeal that was made to prevent the election from taking place.

He revealed that GHAMRO was not served, and thus, was under no obligation not to hold their electoral process.

“After the matter was thrown out of court, they went for an appeal, and as part of the appeal, they requested for our electoral processes to be held, until the appeal is determined but GHAMRO was not served.”

Ghana Music Rights Organization (GHAMRO) is a royalty collection agency within Ghana that represents the rights of music copyright holders.

The agency collects royalties for all rights owners in Ghana.