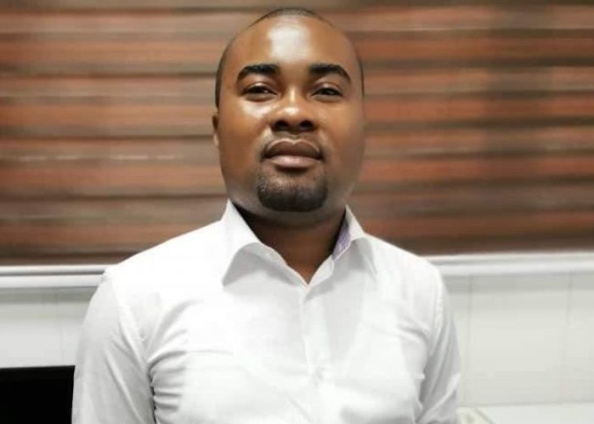 The Head of the Public Relation Unit of the National Lottery Authority (NLA) has reiterated that sports betting is regulated by the Gaming Commission of Ghana under Act 721 whereas lottery is regulated by NLA Act Under 722.

He said there were a lot of foreign companies operating sports betting without payment of taxes to the State as required by law and that there was the need to fish them out and compel them to pay the taxes.

Apart from the required license fees these foreign sports betting companies paid to the Gaming Commission of Ghana, he said they also contributed insignificantly to the revenue mobilization efforts of government, hence the need to impose taxes on them.

In an interview with the Ghana News Agency in Accra, Mr Razak Opoku said foreign sports betting companies repatriated their profits back to their respective countries causing capital flight, which in turn affected the strength and performance of the local currency, the Ghana Cedis.

Mr Razak Opoku said the introduction of the tax by the Akufo-Addo’s government on sports betting was rather targeting foreign companies in order to reduce the capital flight associated with the sports betting industry.

He said: “Sports betting with responsible gaming as the benchmark aimed at raising revenue for the collective benefits of government and its citizens can never be described as morally reprehensible.”

He alleged that Mr Forson, then Deputy Minister of Finance had every opportunity to take steps to wholly repeal the National Lotto Act 722 since the Ministry of Finance had the oversight responsibility of the NLA.

“For the purpose of clarity and setting the records straight, during former President John Dramani Mahama’s administration with Mr Forson as the Deputy Minister of Finance imposed 5 per cent withholding tax on lotto wins, the highest ever following a re-classification of the lotto as an investment activity.

“Again that administration with Mr Forson as the Deputy Minister of Finance imposed 7.5 per cent tax on the 20 per cent commission paid to the indigenous Ghanaian Lotto Marketing Companies, also the highest ever,” Mr Razak Opoku.

Mr Razak Opoku said it took the Akufo-Addo’s government to abolish the 5 per cent withholding tax on lotto wins and 7.5 per cent tax on the commission paid to the Lotto Marketing Companies, adding that the five and 7.5 percent taxes, were abolished in the 2018 ‘Adwuma’ Budget.

He alleged, “It is highly unacceptable and morally reprehensible for Mr Forson, who was part of the very government that imposed 5 and 7.5 per cents taxes on lottery, to criticise the Akufo-Addo’s government for taxing sports betting.

DISCLAIMER: The Views, Comments, Opinions, Contributions and Statements made by Readers and Contributors on this platform do not necessarily represent the views or policy of Multimedia Group Limited.
Tags:
Gaming commission
National Lottery Authority
Razak Kojo Opoku
Sports betting