This is the world’s fastest growing tourism market 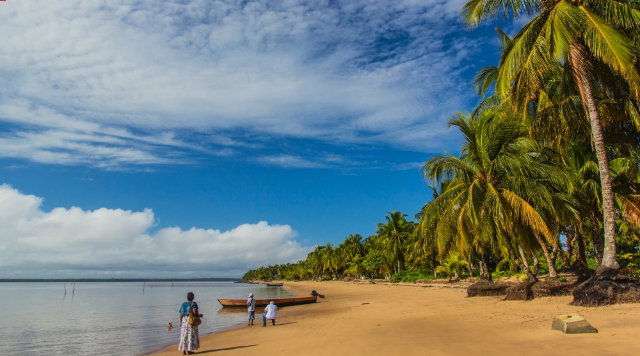 Island sojourns are in high demand, hotels in the region are getting deluxe upgrades and airlines are opening more routes connecting the world to the Caribbean — all of which has made for tourism growth that's outshining the rest of the world's.

The Caribbean opened its arms to 7% more tourists last year, growth that was higher than every other region, and nearly double the 4.4% global average tourism growth in 2015, according to the World Tourism Organization. 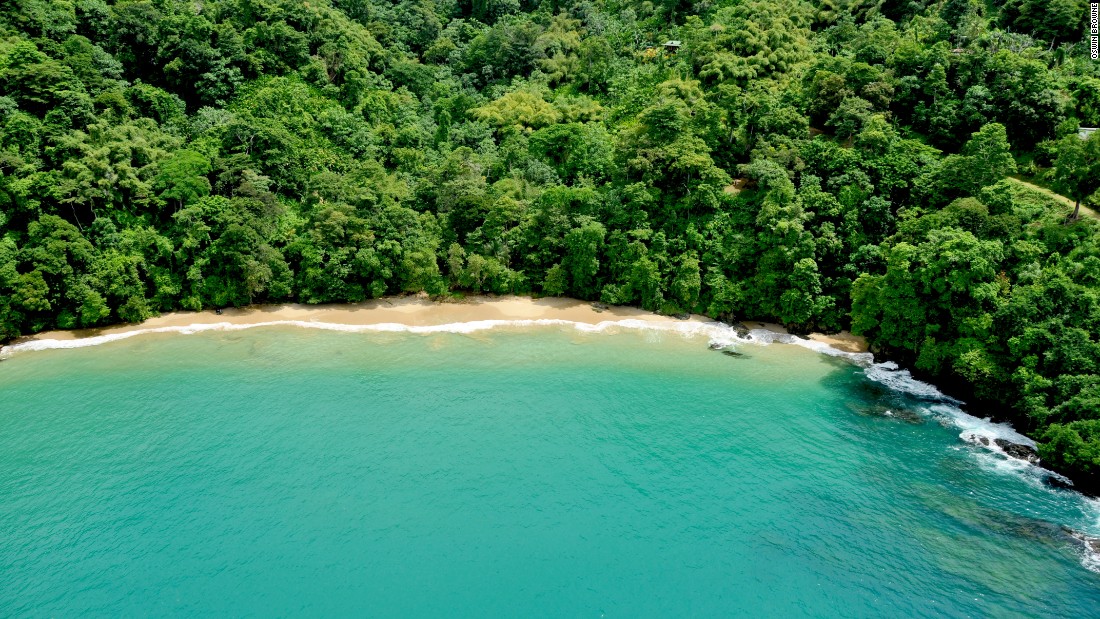 So why are more folks flocking to the tropics?

Mostly because more people have more money to play with now that the global economy is getting itself in order.

And because air capacity hit a well-timed growth spurt.

Jet Blue was the Caribbean's biggest fan, adding flights from the U.S. to Curacao, Grenada and Barbados, with plans to open up flights from Fort Lauderdale to the Bahamas in August.

The super dollar helped encourage Americans to pack their flip-flops and sarongs for island getaways, with visits growing 6.3% to 14.3 million, or roughly half of all trips to the Caribbean last year. 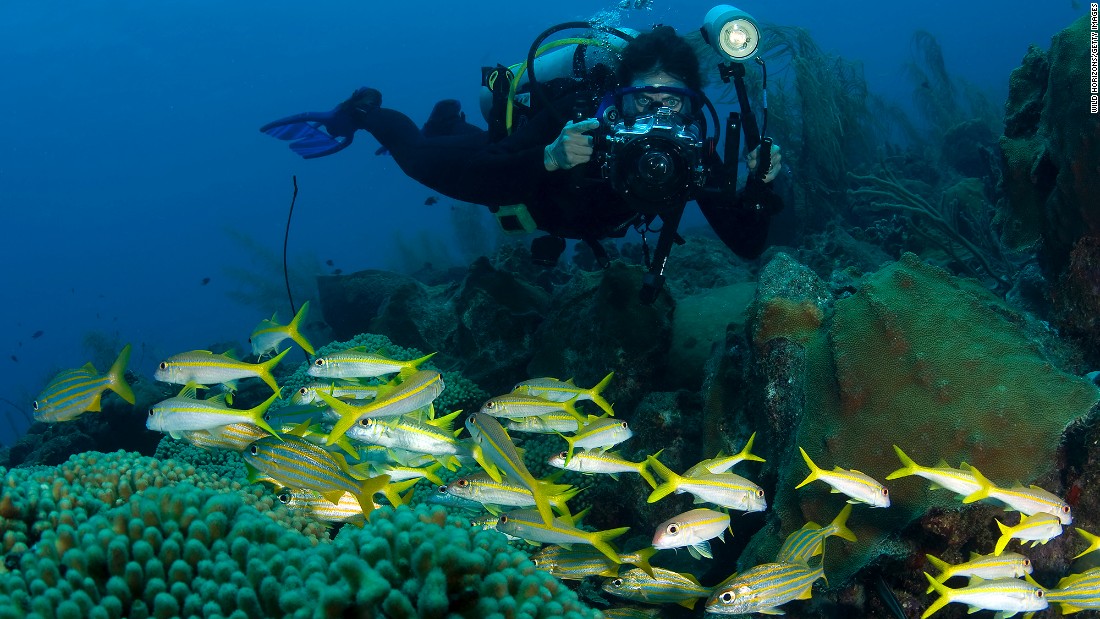 Stats aside, Caribbean tourism is up because people just want to escape the general global disquietude.

"The Caribbean is considered a zone of tranquility; that is particularly appealing when there are issues overseas," Hugh Riley, secretary general of the Caribbean Tourism Organization, offered.

The region has also tapped into its air of romance.

"We suspect that declaring 2016 'The Year of Romance in the Caribbean' has attracted some very favorable response," Riley added. 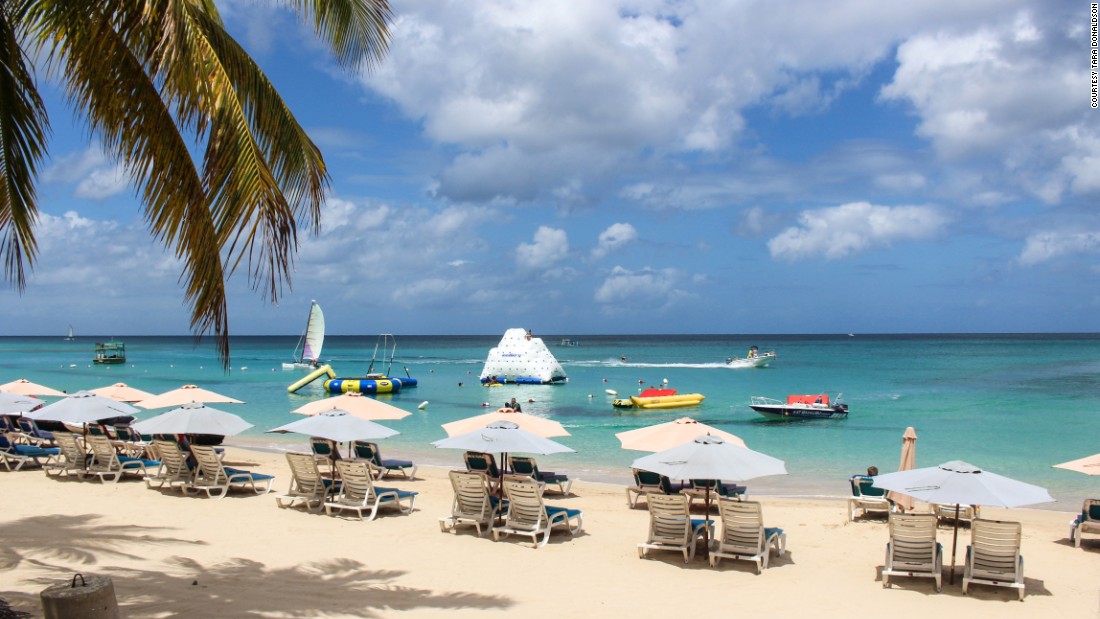 Romance or otherwise, a sunny set of Caribbean countries is courting the world's jetsetters.

Barbados, Cuba, Curaçao, Haiti, Suriname and Trinidad & Tobago saw some of the greatest tourism growth in 2015, and Belize is coming into its own as a hotspot.

These seven isles are 2016's "it" destinations, and where many will want to be next time they swap their desk for the beach.

When basking in the beauty of beaches, the biggest problem, after choosing which swimwear to sport, might be where to find secluded shores.

In Tobago, the 25-mile-long sister island of Trinidad, beaches are unspoilt and still unencumbered by crowds. 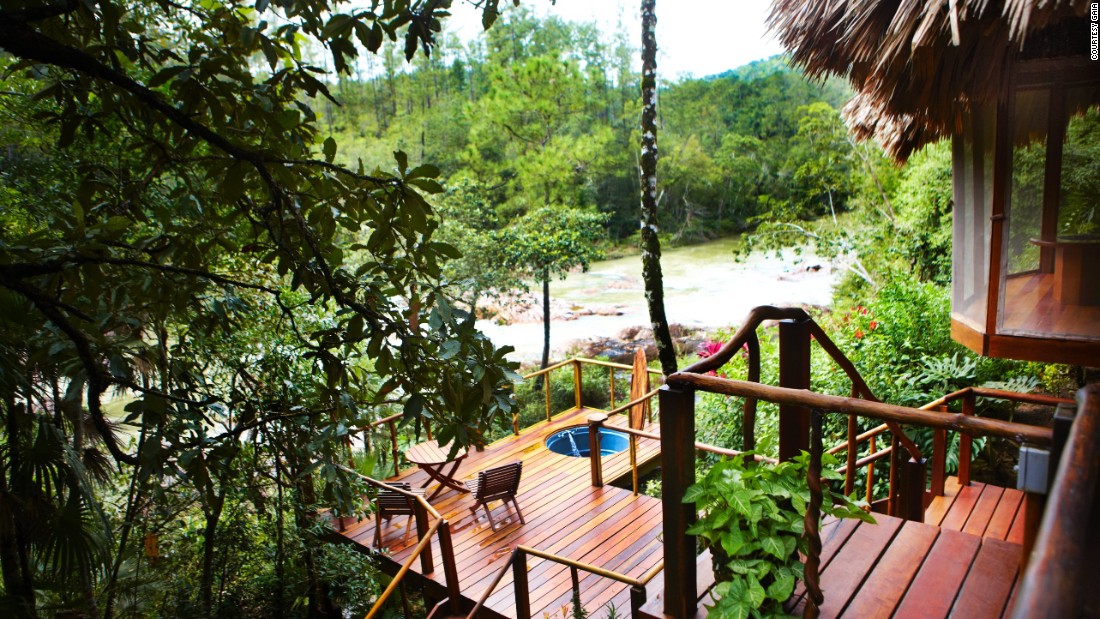 At Englishman's Bay, visitors will have a half-mile of palm-lined sand to themselves, and at Pirate's Bay a 157-step descent leads to crystal-clear waters many don't know are there.

Jemma's Seaview Kitchen, built into a tree on the beach in Speyside, serves up homegrown favorites like king fish and callaloo.

For visitors ready to go from the water's edge to its depths, Curacao offers up some of the Caribbean's best below-the-sea exploits.

Thanks to a bubble-like mini submarine, non-divers can get close with the Dutch island's coral reefs and the colorful inhabitants 500-feet below shore. 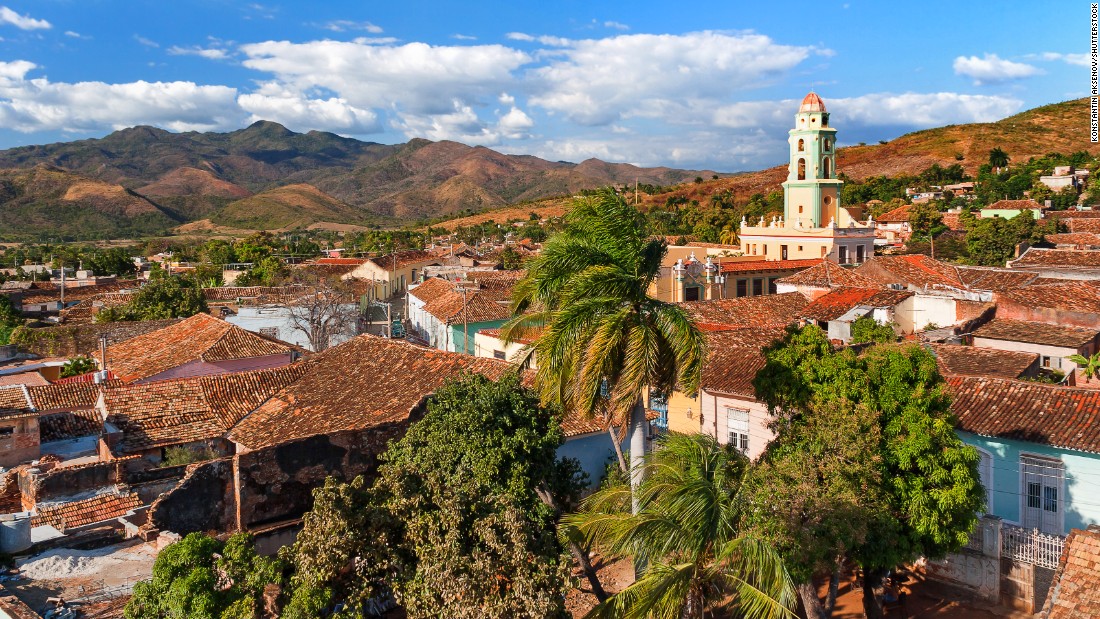 Substation Curacao mans the cute submersible, called Curasub, taking regular people wearing regular clothes under the sea, and even on night "dives" for those feeling extra intrepid. The sub departs near the Curacao Sea Aquarium in Willemstad.

For swimming and sunning: Barbados

Barbados rarely gets left off of best beach lists — the island's Crane Beach has regularly been ranked among the 10 best beaches in the world.

But there are 59 others if that one somehow doesn't suit.

Then there's the flying fish.

They're not hard to find since the flying fish is a national symbol of Barbados.

The one to try comes in a sandwich, called a cutter, from Cuz's Fish Stand in Bridgetown, an unassuming beach shack with rave reviews and a perpetual line.

For going beyond the beach: Belize's jungle

Belize is more than beaches, it's got mountains and jungles and waterfalls too. 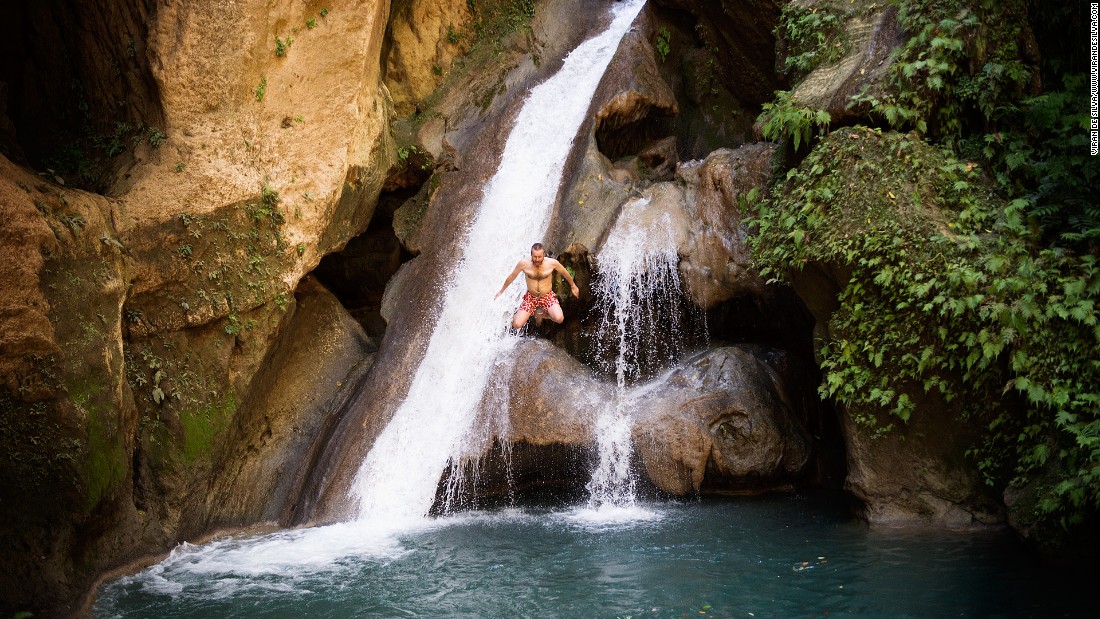 Up in the Maya Mountains at the edge of the island's Mountain Pine Ridge Forest Reserve, there's a 16-cabana ecotourism gem, Gaia Riverlodge, that peeks over a waterfall and a river that powers it.

Inside, indigenous Belizean hardwood adorns private, thatched-roof rooms where names like "Sun" and "Cascade" sub for numbers and the chef makes staples like fish serre with organic ingredients from Gaia's garden.

Beyond the lodge, at Barton Creek Caves, visitors can kayak into an archaeological wonder where ancient Maya called on rain gods as early as 200 A.D.

For being at one with nature: Suriname

Suriname is on an upswing as a tourist destination, meaning going now puts travelers ahead of the influx and makes for a dialed-back break.

There's hopping a mini plane to plunge into the interior of virgin rainforest.

Or scaling the Voltzberg dome accompanied by eight species of monkeys for panoramic tropical vistas.

And looking for giant leatherback turtles at Galibi Nature Reserve.

Either way, visitors are unlikely to see much of their hotel room.

It's possible to land in Cuba without any plans and still have the most memorable trip of your life.

Now that travel restrictions are easing for many, dreams of strolling the storied cobblestone streets of Trinidad on the island's southern coast can come true.

The town's Spanish Colonial architecture has remained startlingly unchanged since the 19th-century sugar boom, with its pastel hues and ornate ironwork.

When night falls, the salsa rhythms heat up at Casa de la Musica, a live music street dance under the stars.

Haiti has emerged as a big-time travel destination and the island's best lure is Bassins Bleu near Jacmel in southern Haiti.

As with most gems, the hidden Haitian trio of blue water basins can be tricky to find, but once travelers have hiked the hike, dropped a straw into a refreshing hacked-open coconut and descended the rope to get to the pools, they might have the grotto all to themselves.

Adventurers have been known to jump from the waterfalls that fill the pools, but Bassins Bleu has a daily visitor limit to protect its perfection, so it's best to plan ahead.