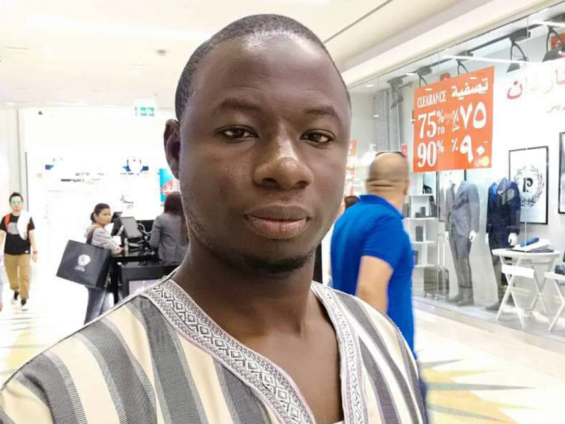 Investigative firm Tiger P.I has denied allegations that it has neglected the second wife of murdered undercover journalist Ahmed Suale and his family.

According to Tiger P.I, after learning of the death of their colleague on January 16, 2019, it made a huge donation to his family in the presence of his wives.

This money, they stated, was disbursed equitably, stressing that the two wives – the first with three children and the second with one child – were settled.

“Tiger Eye P.1. secured a business contract for the two wives to invest their portion of the lump sum to cater for themselves in the long term.

This comes after an unnamed woman alleged to be one of the wives of the slain undercover investigator opened up about the family’s harsh circumstances since the death of the journalist in 2019.

Posting her concerns on Iqra page on Facebook, the said lady stated that her husband’s former boss, Anas Armeyaw Anas, had all but abandoned the family.

According to her, she had been thrown out of the home where she was living at the time of Mr Suale’s death.

She added that her children had to drop out of school because the fees at their private school could not be paid.

However, the investigative firm stated that a year after Suale’s death, his second wife married again shortly after she was sent back to her family in line with Islamic custom.

The second wife was initially sent to her family in the Northern region but she relocated to Ashaiman where she joined her new husband, part of the statement read.

“Tiger Eye financed the entire funeral expenditure of Ahmed both in Greater Accra and Northern regions.

“Tiger Eye has been doing a lot behind the scenes to bring the perpetrators of the gruesome murder of Ahmed to book. To this end, we have been in constant contact with the family,” they added.