TikTok fires back at Forbes, denies report of a plan to track specific US citizens using its app 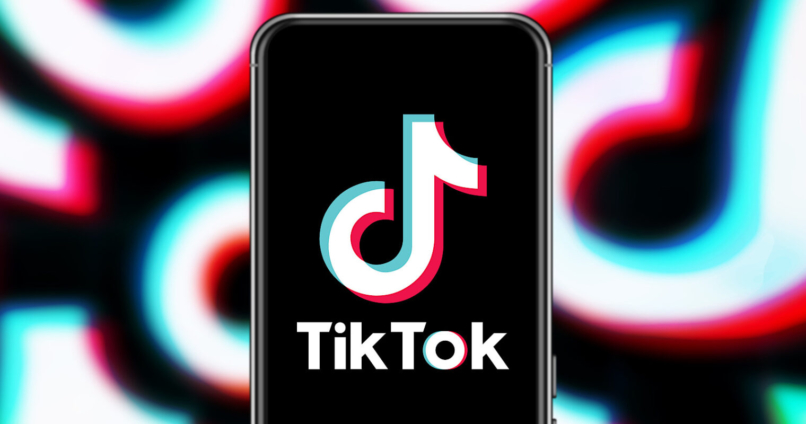 TikTok is strongly pushing back against a Forbes report alleging that its parent company wanted to use the video app to “monitor the personal location of some specific American citizens.”

In a series of tweets, TikTok accused Forbes of leaving off a vital part of its statement, which says that “TikTok does not collect precise GPS location information from US users,” despite the article’s claims that its parent company ByteDance considered obtaining “location data from U.S. users’ devices.”

The article, posted earlier on Thursday, said that ByteDance’s Internal Audit team — usually tasked with keeping an eye on those who currently work for the company or who have worked for the company in the past — planned on surveilling at least two Americans who “had never had an employment relationship with the company.”

Forbes says its report was based on materials it reviewed but did not include details about who was potentially going to be tracked or why ByteDance was planning on tracking them, claiming that doing so may put its sources at risk.

Forbes’ article says that TikTok and ByteDance didn’t answer questions about whether the internal audit team had ever targeted US politicians, activists, public figures, or journalists, and compared the alleged plan to Uber’s “greyball” program that targeted specific users, in some cases serving regulators a misleading version of the app.

In its thread, TikTok says the app has “never been used to ‘target’” anyone in those groups and that it doesn’t change the in-app experience for those people. (It’s worth noting that’s not an absolute denial of any consideration for specific targeting or that a request was ever made — TikTok’s only saying its app has not been used for that purpose.) The company says that the audit team “follows set policies and processes to acquire information they need to conduct internal investigations.”

It also claims that anyone caught doing what Forbes alleged in the article would be fired.

The security of TikTok data has been a broadly-cited concern about the platform for years, especially for US lawmakers concerned about the Chinese government’s access to data about US citizens. After a June report from BuzzFeed News alleged that US user data had been accessed from China, TikTok CEO Shou Zi Chew wrote a letter to Republican critics addressing how the company planned to keep American user data separate from ByteDance.

DISCLAIMER: The Views, Comments, Opinions, Contributions and Statements made by Readers and Contributors on this platform do not necessarily represent the views or policy of Multimedia Group Limited.
Tags:
Forbes
TikTok