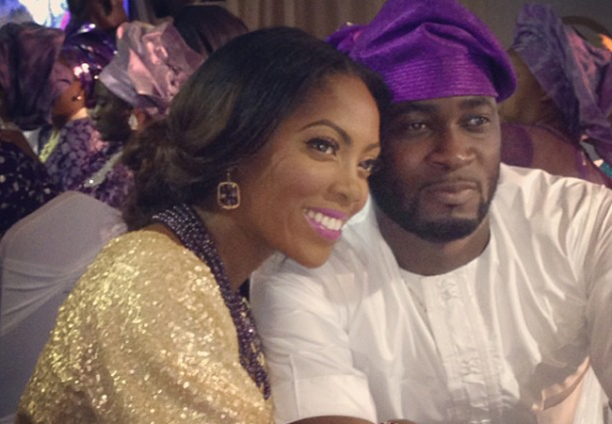 A new manager, who until now worked under her husband and is known as Mekka Millions, has taken over Tiwa's managerial duties. Our entertainment source stated that Tiwa's marriage might be ending as Tiwa is fast learning that she no longer enjoys Balogun’s affection.

It became clear during her last show in London that Teebillz was gone when Tiwa desperately sought the help of other entertainment managers to get band boys in London for her show.

Tiwa reportedly got married to Balogun as a payback to 2face Idibia when the “African Queen” singer skipped over her to marry Annie Macaulay.

Balogun reportedly dated Annie briefly as well. Some speculate that in an attempt to get back at 2face, Tiwa hurriedly arranged to marry Balogun in what many have described as a loveless marriage on account of both Balogun and Tiwa’s irresponsibility.