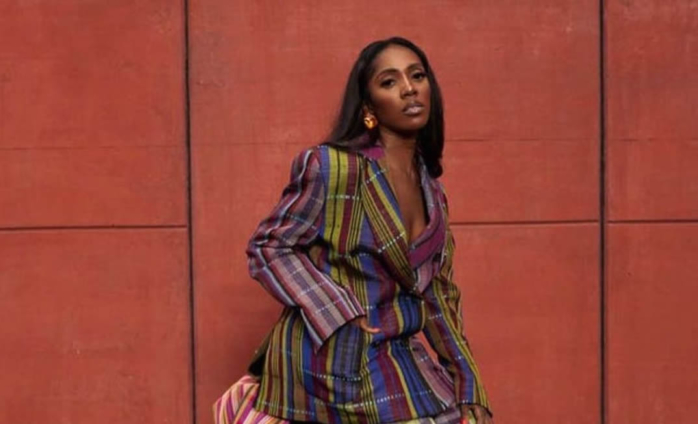 The alma mater of Nigerian musician Tiwa Savage has announced they will confer on her an honorary doctorate degree.

According to the University of Kent, the singer earned this degree based on her inspirational career in the music industry.

In a press statement, Kent University noted that Tiwa Savage “will be made Doctor of Music in recognition of her inspirational and international career in music.”

The University noted that she is one of ten inspirational individuals who will be awarded honorary degrees during its congregation ceremonies.

The ceremonies will be held at Canterbury from July 11 to 15 and in Rochester on July 20.

Tiwa Savage completed a degree in Business Administration at the University of Kent. She later won a scholarship to study Professional Music at the Berklee College of Music, Boston, Massachusetts, U.S.

She joins a growing list of Nigerian entertainers who have been awarded honorary doctorates over the years.

They include one member of the group P-Square, Mr P and J Martins, who were conferred with academic honours from Escae-Benin University and Estam University, respectively.

In 2016, 2Baba received an honorary master’s degree in music from Igbinedion University in Nigeria.

DISCLAIMER: The Views, Comments, Opinions, Contributions and Statements made by Readers and Contributors on this platform do not necessarily represent the views or policy of Multimedia Group Limited.
Tags:
Tiwa Savage
University of Kent