Too much politics around Komenda sugar factory needless – Sulemana Braimah 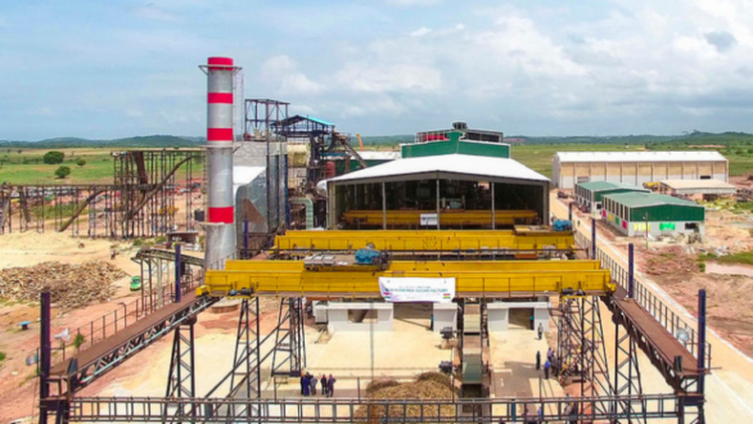 The Executive Director of the Media Foundation for West Africa (MFWA), says the excessive politicisation of the Komenda sugar factory is ‘needless’.

According to Sulemana Braimah, the situation does not augur well for the development of the country.

Speaking on the newspaper review of the AM Show on Monday, he noted that the ruling New Patriotic Party and the opposition NDC have subjected the project to several back and forth.

This he said, is not healthy; and therefore called for a resolution of all the outstanding issues surrounding the project to enable it to serve its intended purpose.

“There’s too much politics around the sugar factory. It’s about the development of our country. Too much of taking the Ghanaian people for granted over very trivial things.

The comments by the MFWA boss were in connection with a recent assurance by the President that barring any hitches, the Komenda Sugar Factory will be commissioned before the end of this year.

President Akufo-Addo gave this assurance after an inspection of the project on Saturday, September 3, 2022, in Cape Coast.

In his submissions, he noted that plans are far-advanced to get the factory fully running, and therefore a planned commission by the end of the year.

But touching on the President’s new timeline, Mr Braimah stressed that the new timeline is no longer news, as the factory had been commissioned in the past.

“Sometimes, I wonder it is our low level of enlightenment that is giving us this kind of leadership. We should get over these things and focus on the major things.

The factory has been built, we know it’s been built. If some retooling has to be done, yes let them do it and let’s go ahead. Rather than making a whole capital out of something that is really no longer news”, he said.

The Komenda sugar factory has been a subject of controversy since the defunct factory was first commissioned by former President John Mahama ahead of the 2016 election.

Meanwhile, the country is currently under lock and key, due to the lack of adequate raw materials to keep it effectively operating.

DISCLAIMER: The Views, Comments, Opinions, Contributions and Statements made by Readers and Contributors on this platform do not necessarily represent the views or policy of Multimedia Group Limited.
Tags:
Akufo-Addo
Komenda Sugar Factory
Sulemana Braimah