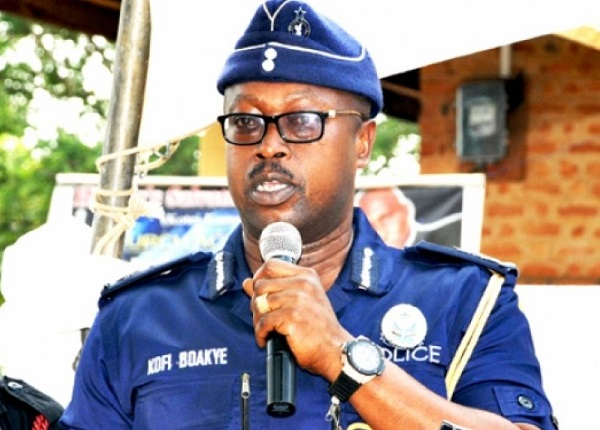 In a statement signed by the Association's General Secretary Isaac Addo assured the public, COP Kofi Boakye who is Chairman of the Ethics Committee will have a free hand to deal with rot that has sunk the GFA to its lowest ebb in history.

COP Kofi Boakye who is the Director-General of the Police Intelligence and Professional Standards (PIPS) has a fearsome reputation among criminals and enjoys adulation from wide sections of society. 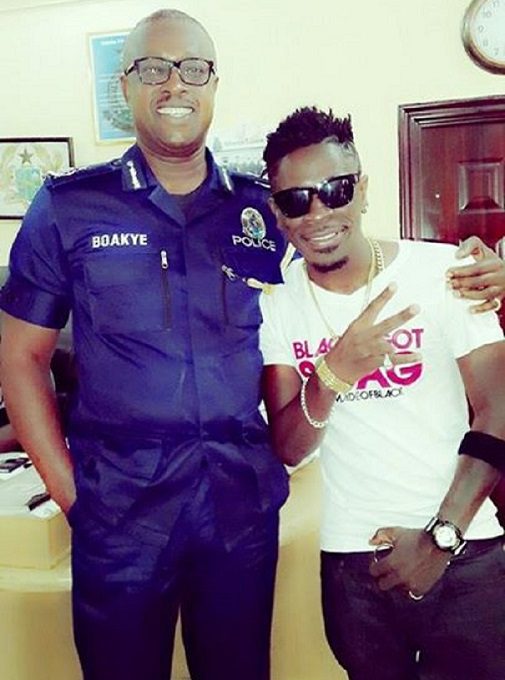 The GFA said it will "embrace any decision" the Ethics Committee will take during its investigations.

The FA also announced it has dissolved the Referees Appointment Committee even as the government also takes steps to dissolve the entire association.

The FA whose president Kwesi Nyantakyi resigned last Friday has also set up a five-member team to meet the government for "reform" talks.

The 8-point statement becomes the first step the shocked FA is taking to respond to a reputation crisis which has turned the nation against organisers of a game that is deemed Ghana's number one passion.

The Executive Committee of the Ghana Football Association (GFA) met on June 8, 2018 and decided as follows:

1. All Officials of the GFA, shown to have allegedly committed various acts of misconduct, in the Tiger Eye PI documentary titled Number 12 shall step aside from their positions and steer away from all football related activities with immediate effect.

2. The conduct of the said Officials has been referred to the GFA Ethics Committee chaired by COP Kofi Boakye to go through the Judicial Process.

4. That the Referees Appointment Committee has been dissolved.
5. That all the competitions of the GFA have temporary been put on hold.

6. That a five member team comprising of Messrs Kweku Eyiah (Leader), Benjamin Nab Eyison, Kurt Okraku (Spokesperson), Isaac Addo and Samuel Opoku Nti has been tasked to meet Government for a resolution of the current impasse as well as draw up a program for lasting reforms.

7. The GFA shall soon come out with a road map for the elections of a substantive President in accordance with its Statutes.

8. That the GFA wishes to assure the general public that it shall take all legitimate steps to restore confidence and trust in the beautiful game. In this respect as a first step, the GFA wishes to offer its sincerest and unconditional apologies to the entire nation and all our stake holders.