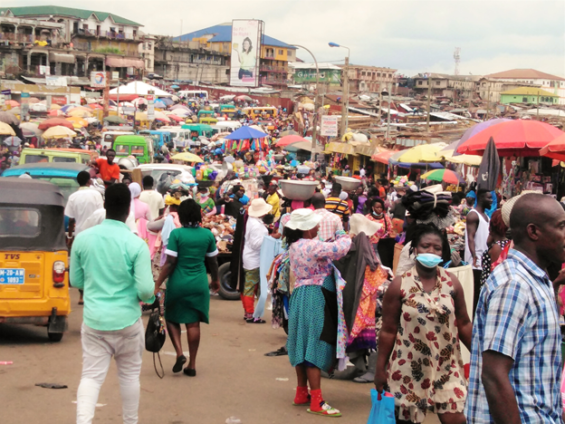 The Association of Electrical Dealers at Opera Square in the central business district of Accra has been reacting to the content of the 2023 budget.

The leadership is concerned about the increase in the Value Added Tax (VAT) insisting it will make life unbearable for already ailing businesses.

Speaking to JoyNews, the Association’s Chairman, Henry Arhin bemoaned the situation and asked government to reconsider its decision.

“Because of the dollar exchange, businesses are collapsing so if the VAT is also going up then definitely it won’t help us.

“If we want people to pay VAT then they should moderate it for us,” he told Emefa Apawu.

The resistance is not peculiar to the Association of Electrical Dealers alone.

They claim the upward adjustment will further weaken their trade.

In the Ashanti Regional capital Kumasi, while some residents remain confident about the turnaround of the country’s economic fortunes, others are dissatisfied with the increase of the VAT.

“Wasn’t he the same person that organised Kumepreko some years ago because of the VAT, so why has he increased it? He should even scrape the tax policy,” one resident told Luv FM’s Emmanuel Bright Quaicoe.

Revenue raised from this increment, he claimed, will be used for road projects and the digitisation agenda.

DISCLAIMER: The Views, Comments, Opinions, Contributions and Statements made by Readers and Contributors on this platform do not necessarily represent the views or policy of Multimedia Group Limited.
Tags:
Ken Ofori-Atta
Value Added Tax