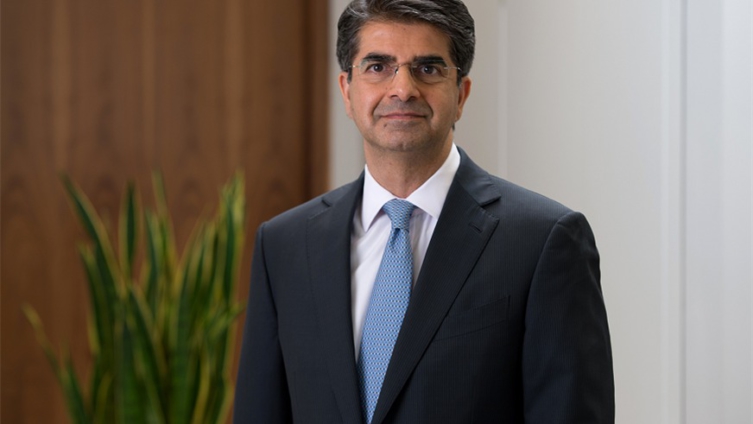 Oil giant, Tullow Oil has returned to profitability as it recorded $93 million in the first half of the year, its 2021 Half-Year Results show.

This is compared with a loss of $1.3 billion during the same period last year.

According to the company, good operational progress in Ghana, FPSOs delivering over 98% uptime, sustained increased water injection and gas offtake rates, first new well in drilling programme, among others contributed significantly to the growth in earnings.

“2021 is a transition year for Tullow as the Group begins to deliver the 10-year Business Plan presented at its Capital Markets Day last November. Much has been achieved in the first half of the year and while the start of drilling in Ghana is one of the most tangible examples, the Group has also maintained cost discipline, allocated capital carefully to accelerate high-return projects such as Simba in Gabon and recently submitted a revised draft development plan for Kenya, the culmination of over a year’s in-depth work.”

Additionally, “the issuance of $1.8 billion of Senior Secured Notes with a $500 million revolving credit facility in May 2021 placed Tullow on a much firmer financial footing and the Group now has a clear runway to invest appropriately in its assets to maximise their value and deliver its cash generative plan”, it stressed.

The oil giant also said it has focused on further refining the plan for the 2021-2025 period over the past few months, with a base case capital expenditure of $1.3 billion to $1.5 billion during the period.

This expenditure, it said is self-funded and requires no additional borrowing, stressing “revenues are protected by Tullow’s comprehensive prudent hedging programme and the Group has flexibility to reduce expenditure in the event of a sustained oil price fall to $55/per barrel or below.”

Overall, from 2021-2025, Tullow’s Business Plan will deliver growth in production, reserves and underlying value, along with material cash flow to support deleveraging which will see the group reduce its gearing by 2025.

It said the Jubilee field has two billion barrels of oil initially in place and to date, Tullow has produced less than half of the expected ultimate recovery.

Accordingly, it explained that given the quality of the field, Jubilee provides a highly profitable investment opportunity over the 2021-2025 period through a combination of infill drilling, facilities expansion, and two sanctioned projects in the eastern part of the field – Jubilee North East and Jubilee South East.

The TEN fields have over one billion barrels of oil initially in place and to date, Tullow has produced less than a third of the expected ultimate recovery through the Enyenra and Ntomme fields.

Since the 2020 Capital Markets Day, Tullow and its partners have had the opportunity to deepen their understanding of the TEN area, and now have an improved view of the remaining potential.

Accordingly, the JV Partners have evolved their forward strategy on TEN to concentrate on the biggest and most cost-effective “pools”, particularly in the Greater Ntomme and Tweneboa (“GNT”) area.