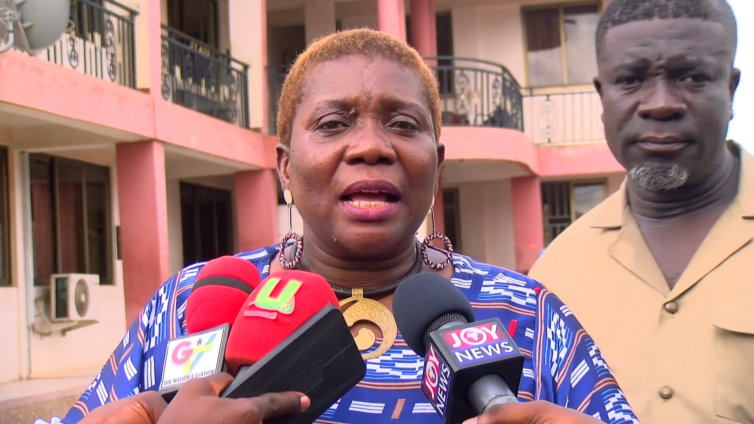 Technical and Vocational Education and Training (TVET) in Ghana has received its highest student enrollment since its establishment.

Director-General of TVET, Mawusi Nudekor Awity, says the impressive statistics indicate that the Ghanaian populace is grasping the concept of the programme.

“This means that parents and wards are now understanding the importance of TVET. The government is passionate about the programme knowing that TVET is the main contributor to national development.

“If you want to reduce unemployment rate among the youth, it’s about giving them employable skills,” she said.

Addressing the media after a stakeholder consultative meeting with the Ministry of Education, Mrs. Awity revealed that measures are being put in place to ensure all students who are yet to be enrolled onto the programme are duly admitted.

According to Mrs. Awity, the government is keen on improving the programme as it is presently challenged with infrastructural and resource deficits.

She acknowledged that the few TVET schools in the country lack adequate resources to ensure the smooth running of the programme.

“The schools lack tutors, workshops, and many infrastructural deficits. However, the government is bent on expanding, retooling and modernizing these schools,” she said.

Mrs. Nudekor Awity is hopeful her outfit would record significant figures when the deficits are fixed.

Meanwhile, a Memorandum of Understanding has been signed for the construction of three TVET incubating centers and ten specialized schools.

Mrs. Nudekor Awity says the incubators would facilitate in refining graduates from the TVET schools.

“We have been able to get funding and we are going to put up 3 TVET incubating centres in the lower, middle and upper belts and ten specialized schools.

“The sites for this project are being looked at and constructions will soon begin,” she said.