Twitter hits back at Elon Musk over breach of obligations 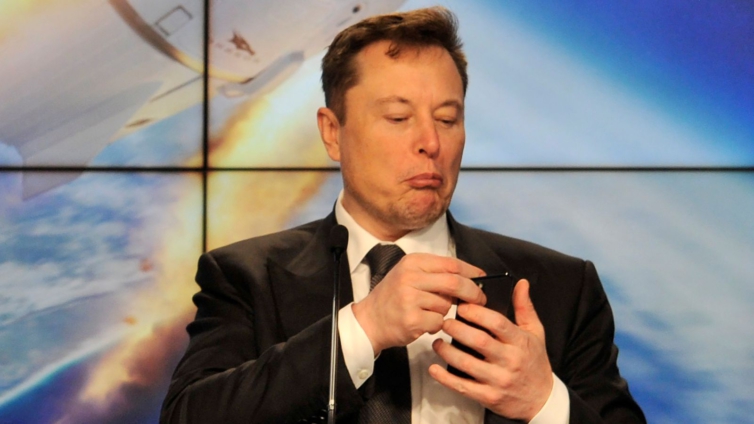 Twitter fired back at Elon Musk on Monday, accusing the world’s richest person of “knowingly” breaching an agreement to buy the social media firm.

It comes days after the Tesla CEO sought to back out of the $44 billion deal, accusing Twitter of breaching its obligations under the merger agreement.

In a letter sent to Musk, dated Sunday and filed with regulators on Monday, Twitter refuted the claim, calling the attempt to scrap the deal “invalid and wrongful”.

The letter also stated that the merger agreement remains in place and demanded Musk’s side comply with their obligations under the contract.

The company is planning to sue Musk to force a completion of the deal, a threat he laughed off earlier on Monday, when he sent a series of tweets mocking Twitter and its threat to enforce the agreement in court.

Analyst and Managing Director at Wedbush, Dan Ives, said it’s all a loss for both sides.

“Reputation wise, there’s not a clear winner. I think to some extent they’re both losers regardless of how it all plays out.

The worst that could happen for Musk is that the court ultimately rules he need to buy Twitter, something he doesn’t want to own. That obviously, if you look up the term ‘awkward’ that would probably be the definition of what happens there. And I think at that point, it’s probably likely some sort of settlement, if that ultimately ended up. Because for Twitter, the last thing you want is someone owning your company that didn’t want to own it in the first place.”

People familiar with the matter told Reuters, Twitter is planning to file a lawsuit early this week in Delaware.