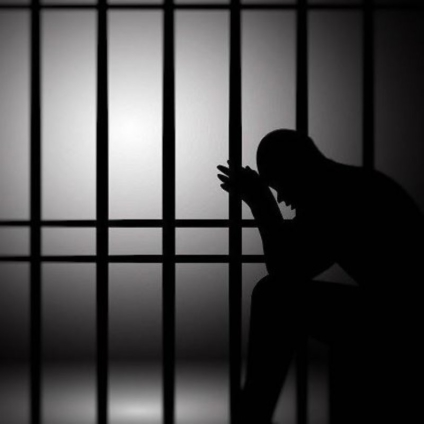 Two friends who attacked and robbed a senior high student at Tepa in the Ahafo Ano North Municipality, have been sentenced to 12 years imprisonment each, by the Nkawie circuit court.

Sadam Yakubu, 19, a driver, and Frank Owusu sliding door maker, were said to have attacked and robbed their victim, who is also a commercial tricycle operator with knives and a pair of scissors and made away with his mobile phones and money.

They pleaded guilty to the charges and were convicted on their own pleas by the court presided by Mr Johnson Abbey.

Police Chief Inspector Jonas Newlove Agyei told the court that the victim was a first year student of the Tepa Senior High School and also operated a commercial tricycle during holidays.

He said on December 27 last year, at about 8:30 pm, the convicts asked the victim to pick them from the Municipal Assembly offices to Tepa-Beposo.

On their way, the convicts asked him to stop to enable them to change their footwear.

Chief Inspector Agyei said after stopping, the convicts attacked the victim with knives and scissors and demanded his mobile phones, cash and other items and bolted.

The victim alerted his co-tenant who was a mobile phone repairer of the incident.

The prosecutor said the next day one of the convicts, Yakubu, sent the mobile phone to the repairer for resetting and in the course of the work the repairer saw the picture of the victim and alerted him.

A report was made to the Tepa police who arrested Yakubu.

Chief Inspector Agyei said during interrogation Yakubu admitted the offence and mentioned Owusu as his accomplice.

He was also arrested and after investigations they were charged and brought before the court.

DISCLAIMER: The Views, Comments, Opinions, Contributions and Statements made by Readers and Contributors on this platform do not necessarily represent the views or policy of Multimedia Group Limited.
Tags:
Ahafo Ano North Municipality
Robbery