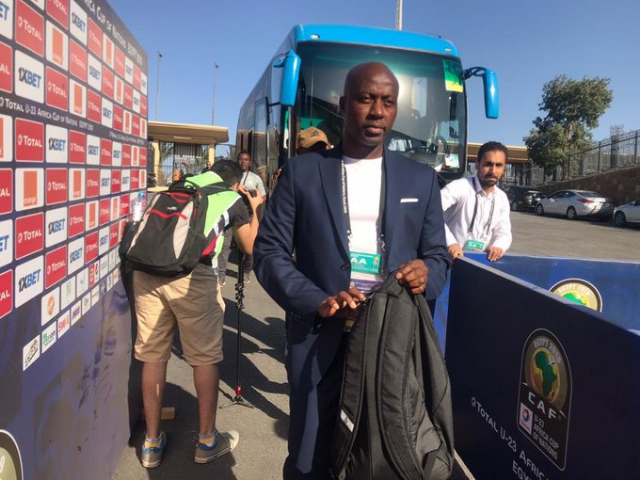 Black Meteors coach, Ibrahim Tanko, has dismissed claims that Ghana is under a penalty shootout curse after his side lost on penalties against Ivory Coast in the semi-final of the 2019 Africa U23 Cup of Nations, Tuesday.

Black Meteors lost 3-2 on penalties after the match ended 2-2 in Cairo.

But Tanko believes a lack of concentration is to blame for Ghana’s failure to beat the Ivorians in shootouts.

“Ghana’s losses to Cote d’Ivoire have happened to three different generations and I think that shootouts are a matter of concentration.

“Today, my players did not have that in them. I cannot say that there is a curse on Ghana when it comes to penalty shootouts but I believe that we have to do better next time,” he added.

The penalty shootout defeat brings the total number to three this year for Ghana. Four months ago, Black Stars exited 2019 AFCON on penalties to Tunisia followed by Local Black Stars’ failure to defend WAFU Cup of Nations title as they were beaten on penalties by Senegal.

Ghana still has a chance of qualifying to the 2020 Olympic Games when they face South Africa on Friday.