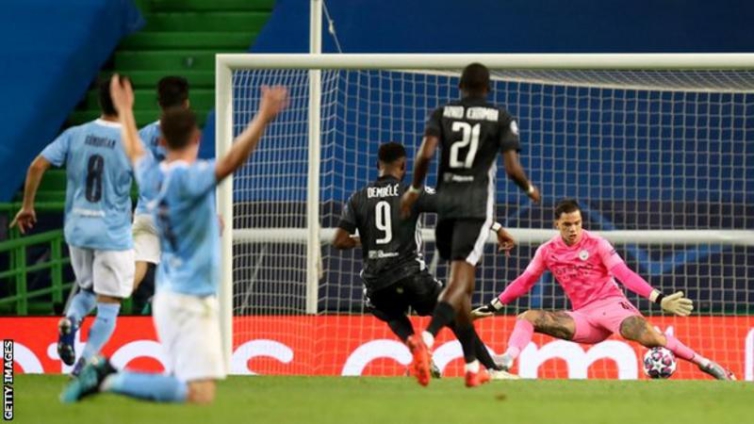 Uefa might consider revisiting the single-game knockout format in future seasons following its incorporation in this season’s Champions League.

Football’s suspension during the Covid-19 pandemic resulted in a revision of the club competition’s format in order that it could be completed at all.

Uefa president Aleksander Ceferin said: “We were forced to do it but in the end we see that we found out something new.

“So we will think about it in the future for sure.”

Both the final stages of the Champions League and Europa League – from the quarter-finals onwards – were held at neutral venues over a two-week period in August.

There were thrilling climaxes in the Champions League quarter-finals involving Manchester City and Lyon, Paris St-Germain and Atalanta, and in RB Leipzig’s win over Atletico Madrid. And in the most eagerly awaited match, Bayern Munich trounced Barcelona 8-2.

Ceferin believes games have been less cautious and teams have been forced to go for goals because there have not been second legs.

He added: “If it is one match, if one team scores then the other has to score as soon as possible. If it is two-legged system then there is still time to win the next match.

“But of course we also have to think about the fact that we have less matches and broadcasters say ‘you don’t have as many matches as before, this is different’ – so we will have to discuss when this crazy situation ends.”

The current format cannot be changed until 2024-25, although discussions are expected to begin later this year on the structure for the competition in that next phase.

This season’s final between Bayern Munich and Paris St-Germain kicks off at 19:00 GMT on Sunday.