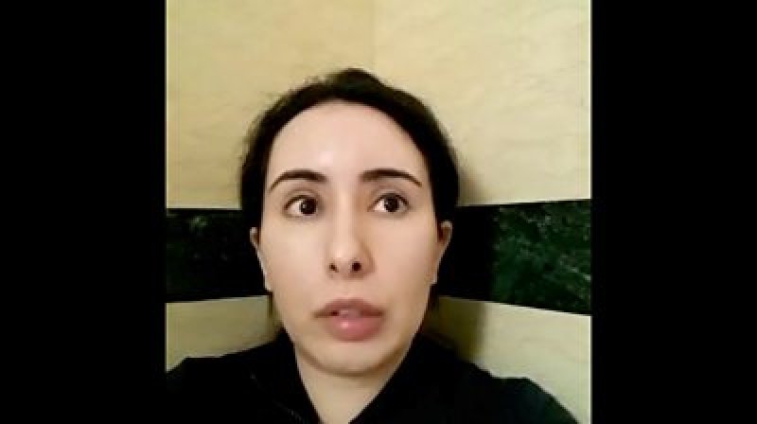 The UN Human Rights Office has asked the United Arab Emirates whether the vice president’s daughter, Princess Latifa, is still alive, a spokesperson said in Geneva on Friday.

British public broadcaster BBC on Tuesday released secretly filmed footage from Princess Latifa, who said has been held hostage by her father, Sheikh Mohammed bin Rashid Al Maktoum, since 2018, when she attempted to flee Dubai.

Sheikh Mohammed is the ruler of Dubai and serves as vice president and prime minister of the UAE.

In light of the “disturbing video evidence,” the Human Rights Office requested information about Latifa’s current situation from the UAE’s diplomatic mission in Geneva on Thursday, spokesperson Liz Throssell said at a press briefing.

“We did ask for proof of life,” she added.

“Given the serious concerns about Sheikha Latifa, we have requested that the government’s response comes as a matter of priority,” Throssell said.

In the video, the princess said she was being kept like a prisoner in a villa that was guarded by police.

Her friends made the previously recorded material public because they had not heard from Latifa for months.

The princess had tried to flee Dubai by boat and yacht, but she was stopped off the Indian coast and brought back, according to her friends.

One of her older sisters was forcibly brought back to Dubai in 2000 after she had tried to escape her family during a vacation in Britain.

Last year, a British court found in a divorce case that Sheikh Mohammed was responsible for the abduction of his daughters.