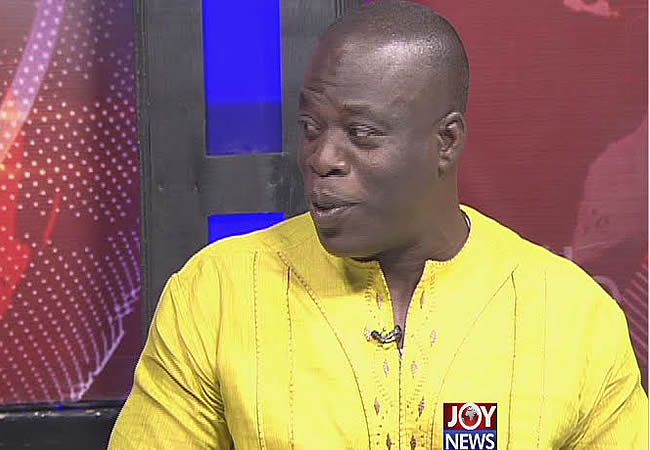 The nation’s unemployment situation stands at 11.5 per cent in 2015, but has fallen between 3.6 per cent and 7.1 per cent, the sector Minister said.

Mr Baffour-Awuah said, however, skills of most of the 20,000 graduates churned out every year by the seven public universities in the country were always not needed to gain jobs in the formal sector.

Addressing the opening session of a two-day workshop for Senior Management Team of the Ministry at Abesim, near Sunyani, Mr Baffour-Awuah tasked Agencies and Departments within the Ministry to coordinate and design realistic employment policies and programmes to create jobs.

Aimed at synergizing the core mandate, roles and responsibilities of Directorates, Departments and Agencies, and by head of departments, policy makers and the legislature, the workshop supported by the European Union (EU) sought to enhance institutional performances.

Mr Baffour-Awuah, who is the Member of Parliament (MP) for Sunyani West, said information on labour-statistics and data remains the weakest and huge challenge of the Ministry.

He urged the Agencies and Departments within the Ministry to coordinate effectively to provide the nation with a realistic data on unemployment situation to inform national policy guidelines, formulation and implementation.

On national pensions, the sector Minister said, pensions remain important and one of the key areas the Ministry was looking at, and advised workers to also plan for their pensions to make life comfortable for them after retirement from active service.

Mr Baffour-Awuah said his Ministry is expected to address the nation on Thursday, August 15, adding that the address would be mostly centred on national pensions.