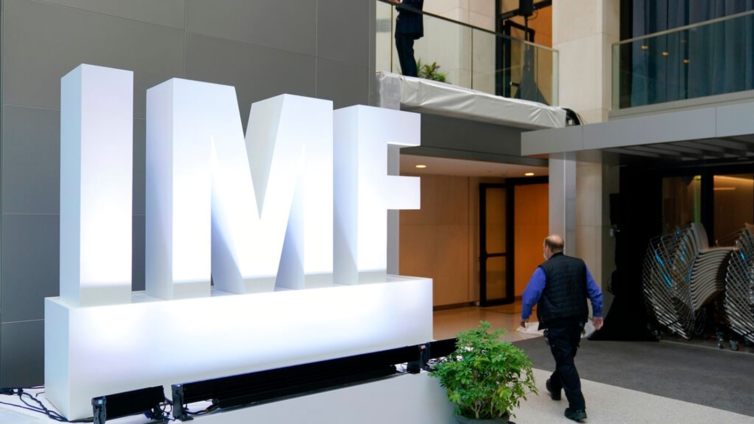 The United States recorded the largest increase of inward foreign direct investment of all economies in 2021. The latest release of the IMF’s Coordinated Direct Investment Survey shows the US position increasing by $506 billion, or 11.3 percent, last year.

For the 112 economies that reported data, inward FDI positions rose by an average of 7.1 percent in national currencies. In dollar terms, this global growth figure translates to only 2.3 percent, due to the recent strengthening of the greenback.

As the Chart of the Week shows, the United States is now the world’s top destination for FDI, while China has moved up to the third position. It also shows how smaller economies take prominent positions among the global top 10. The Netherlands, Luxembourg, Hong Kong SAR, Singapore, Ireland, and Switzerland all appear on this list even though none of these economies rank among the top 10 when it comes to gross domestic product.

The apparent disconnect between FDI data and the real economy comes down to the fact that these numbers are fundamentally a set of financial statistics. They show cross-border financial flows and positions between entities tied to each other by a direct or indirect ownership share of at least 10 percent. Such flows can end up as investments into productive activities within a country, like funds going into new factories and machinery, but they can also be purely financial investments with little to no link to the real economy.

For instance, many multinational companies set up special purpose entities in offshore financial centers where funds just flow through the economy, as an intermediate step towards their final destination. These entities are often established to obtain tax or regulatory benefits and can inflate FDI data considerably even though they have relatively little tangible impact on the host economy.

Research by Damgaard, Elkjaer, and Johannesen and Lane and Milesi-Ferretti shows how offshore financial centers play an outsized role in global FDI statistics, which increased even further in the years following the 2008 global financial crisis. The latest data from the CDIS shows that offshore financial centers still account for a disproportionately high share of global FDI. However, their share has gradually declined since 2017, while that of the largest economies such as the United States and China has increased.

The exact drivers of this development are hard to disentangle, but are likely linked to several policy initiatives. For example, the fall in the offshore financial centers’ share of global FDI comes after the US Tax Cuts and Jobs Act took effect in 2018.

This legislation reduced incentives to keep profits in low-tax jurisdictions and led to a substantial US repatriation of funds from foreign subsidiaries. Additionally, sustained international efforts to reduce tax avoidance, like the OECD/G20 Base Erosion and Profit Shifting initiative, may have halted some flows to offshore financial centers.

This highlights the continued need for comprehensive and timely statistics to better understand these developments and to guide policymakers in their decision-making on international investment and tax policies. In addition to the CDIS, the IMF has launched an initiative to collect data on special purpose entities and released the first set of SPE statistics earlier this year. Country reporting of comprehensive FDI statistics was also an important part of the second phase of the G20 Data Gaps Initiative, with 19 out of 20 member economies now reporting data.

Even more policy-relevant data are in the pipeline. In close collaboration with its members and other international organizations, the IMF is updating the balance of payments manual to strengthen its relevance for surveillance and policy analysis.

The CDIS is the only worldwide survey of FDI positions and is conducted annually by the IMF. The database presents detailed data on bilateral FDI relations among economies. It aims to provide a geographic distribution of inward and outward FDI worldwide, contribute to a better understanding of the extent of globalization, and support the analysis of cross-border linkages and spillovers in an increasingly interconnected world.

DISCLAIMER: The Views, Comments, Opinions, Contributions and Statements made by Readers and Contributors on this platform do not necessarily represent the views or policy of Multimedia Group Limited.
Tags:
Foreign Direct Investment
IMF