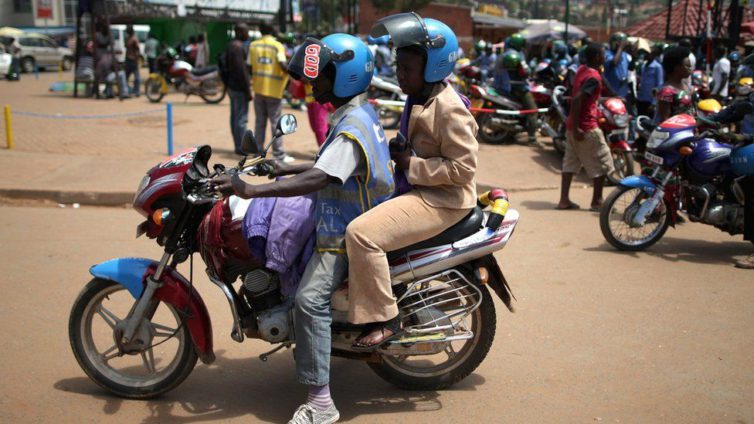 The Upper East Regional Security Council (REGSEC) has banned the riding of motorbikes in the Bawku Municipality.

In a press statement signed by the Regional Minister, Stephen Yakubu, the Regional Co-ordinating Council noted that its directive stems from the volatile nature of security in the locale.

“The Regional Security Council (REGSEC) has examined the security situation and its volatile nature in the Bawku Township and with immediate effect imposes a ban on riding of motorbikes in the Bawku Municipality and its environs,” part of the January 23 statement read.

In view of this, both sexes are banned from using motorbikes within the area.

Per the statement, “this ban does not include motor tricycles.”

This follows the murder of Police Officer Regina Angenu in Bawku. The Constable of Paga Police Station was attacked by unknown assailants on Sunday.

According to Police report, she was shot in the groin. Constable Regina died at the Presbyterian Mission Hospital while undergoing treatment.

The deceased’s remains have been sent to Bolgatanga Regional Hospital for preservation and autopsy.

Meanwhile, MUSEC has been entreated to enforce the directive with the urgency it deserves.

Earlier, REGSEC banned the use of a motorbike by two or more men in the Bawku Municipality and its environs.

The decision prohibiting males from riding with their fellow males was taken after an emergency meeting held on Thursday, January 6, over the security situation in the region.

The ban included “a woman riding on a motorbike and picking a man on the same motorbike.”

However, females were permitted to ride with a colleague female.