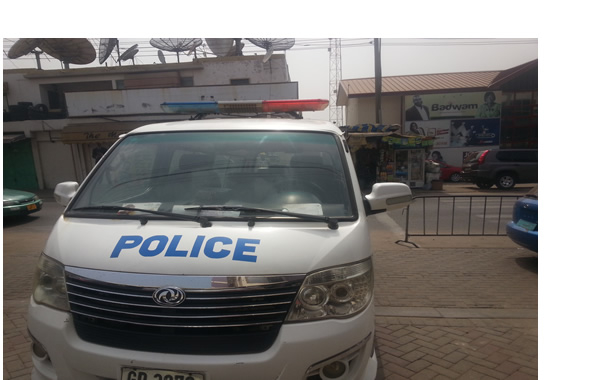 The Criminal Investigation Department (CID) of the Ghana Police Service is investigating two directors of the Department of Urban Roads for allegedly taking bribes.

The two, Benjamin Bampoe, the Tema Metropolitan Director and Francis Torsu, who is the New Juaben Municipal Director of the Department, were captured on tape taking money from some investigative journalists who posed as foreign investors.

They were also captured revealing their plot to ensure the dismissal of the Director of the Department.

According to Saaka Salia, the man who made a formal complaint to the CID for the investigation of the two, the suspects revealed that the Roads Minister was open to taking bribes and were willing to serve his interest if he paid a certain amount of money to him.

Akufo-Addo at the 25th annual delegates conference of the New Patriotic Party in September noted that, anyone who levels allegations of corruption against government officials must be made to provide ample evidence to that effect to ensure that the guilty officials are duly dealt with according to law.

Last week, the president directed the CID to investigate two of his Deputy Chiefs of Staff, Francis Asenso Boakye and Abu Jinapor following allegations of corruption leveled against them by musician and sympathizer of the NPP, A-Plus.