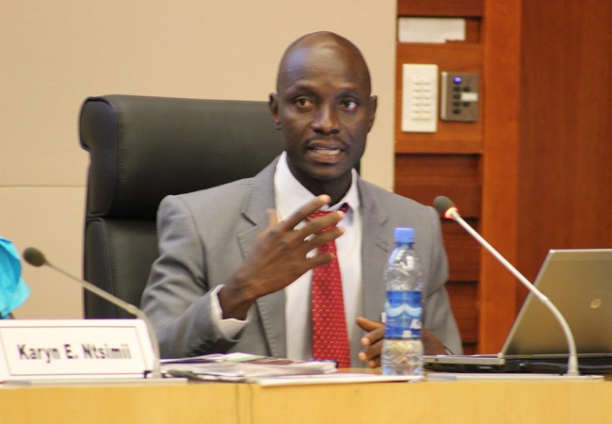 Landowners in the Wa Municipality in the Upper West Region of Ghana are facing some of the challenges that urbanization poses to traditional systems. As development increases and the population grows, the witness system of authenticating land ownership is being jolted.

Being largely an Acephalous society – Acephalous societies are also known as ‘headless’ societies, they do not have central heads or leaders, are typically small and they take decisions through consensus decision making. They do not appoint permanent chiefs or kings.

In the Wa Municipality therefore, when land is sold to an individual, through the ‘tendamba’ land tenure, the ‘tendamba’ and his elders sit together to witness the sale and affirm ownership. But as the community is becoming urbanized and most witnesses pass away, it is becoming difficult to continue to use that system to authenticate land ownership.

Besides, the traditional system allows the original owners of the land, to continue to hold rights to the land even after selling the land to individuals, but that is changing now, and they are realizing that once they sell the land, they lose the right to it.

In a paper presented at the ongoing first Conference on Land Policy in Africa, November 12, 2014 in Addis Ababa, Ethiopia, Samuel Biitir, a lecturer at the University for Development Studies, says the development is leading to tension in the Wa Municipality as new owners of land are seeking to settle challenges to their title deeds in court – a completely alien system of settling land issues in the Municipality.

“These litigations,” he said, “are leading to stalemates in development in the Municipality.”

Mr. Biitir also observed that the situation is leading to chaos in the Municipality. Wa has a 2012 settlement population of 102,446 according to available records.

He indicated that the introduction of documentation processes by the Ghana Lands Commission has created a situation of conflict between the Commission and local people.

The Commission’s certification process of land ownership through registeration seems to be in direct conflict with the local system of certification by word of mouth of witnesses, most of who in some cases cannot be found after sometime, leaving room for further conflict between owners.

To address the challenges and to ensure that customary land rights are secured, he called for policy changes for effective documentation of land rights and suggested that statutory declaration of ‘tendamba’ lands is done.

“Firstly, family tree of land ownership must be done, and subsequent statutory declaration/customary boundaries demarcation should be done and this should be made public,” he said.

Mr. Biitir asked that the system of verbal attestation/survival of witnesses of securing land rights of settler/tenants should be replaced or complimented with certification, adding that the ‘tendamba’ alternative dispute resolution system should be encouraged.