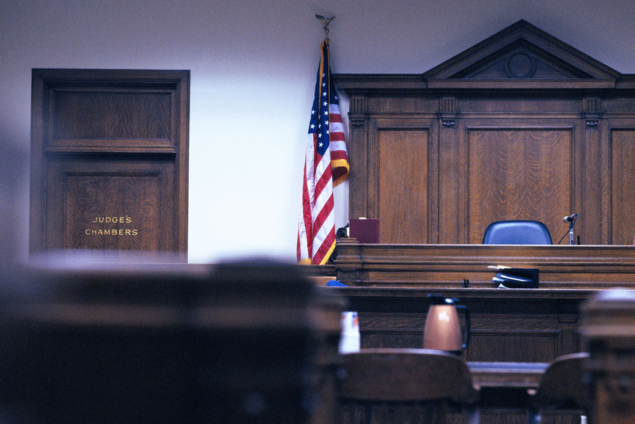 A U.S.- based Ghanaian, Fred Asante, based in Fredericksburg in Virginia, has pleaded guilty to one count of conspiracy to commit money laundering, which carries a maximum sentence of 20 years in prison.

The maximum potential sentence, in this case, is prescribed by Congress and is provided here for informational purposes only, as any sentencing of the defendant will be determined by the judge.

Under the terms of his plea agreement, the 36-year-old agreed to pay a money judgment of $647,488 and to forfeit his interest in approximately $323,646 seized by the American government from his bank accounts and a 2021 Mercedes-Benz GLE AMG seized by the government.

The suspect will be sentenced on May 18, 2022, the US Department of Justice said.

Mr Asante’s co-conspirator, also of Ghanaian descent, Lord Anning, pleaded guilty to conspiracy to commit wire fraud on October 15, 2021, and will be sentenced on February 28, 2022, at 4:30 p.m.

Damian Williams, the United States Attorney for the Southern District of New York, announced that Fred Asante pleaded guilty to conspiracy to commit money laundering for his role in a criminal enterprise based in Ghana involving the theft of tens of millions of dollars.

Mr Asante was arrested on February 17, 2021, in Virginia and pled guilty today before U.S. District Judge Jed S. Rakoff.  He has been detained since his arrest.

“Compounding the disappointment of learning their potential soulmate was indeed nonexistent, Mr Asante’s victims later found they were also targets of a Ghana-based criminal enterprise netting over $35 million in illegal proceeds.

“We implore the millions of Americans looking for someone special online to use extra caution, and be especially beware if solicited for money or other personal information.”

Mr Williams praised the outstanding investigative work of the Federal Bureau of Investigation and the Internal Revenue Service, Criminal Investigation.

The prosecution of this case is being handled by the Office’s Complex Frauds and Cybercrime Unit.  Assistant United States Attorneys Sagar K. Ravi, Katherine Reilly, and Mitzi Steiner are in charge of the prosecution.

DISCLAIMER: The Views, Comments, Opinions, Contributions and Statements made by Readers and Contributors on this platform do not necessarily represent the views or policy of Multimedia Group Limited.
Tags:
Fred Asante
Southern District of New York