US marks 17th anniversary of 9/11attacks

US President Donald Trump and First Lady Melania Trump are visiting a memorial in Pennsylvania to mark the 9/11 attacks 17 years ago.

Mr Trump will deliver a speech commemorating the airplane passengers who are thought to have charged the cockpit to stop the attackers.

Ceremonies are also being held at the 9/11 Memorial plaza on the World Trade Center site in New York City.

It was deadliest foreign attack ever on US soil, killing 2,996 people. 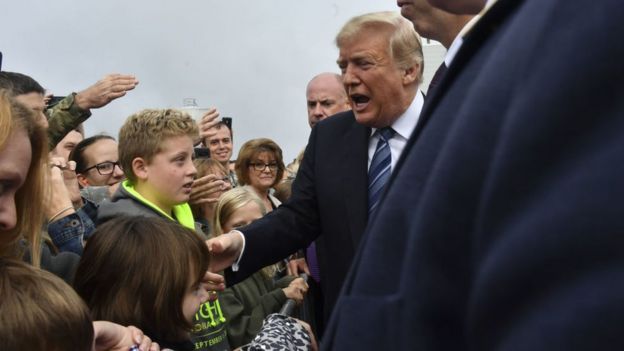 Hijackers flew planes into the World Trade Center in New York City, and the Pentagon in Arlington, Virginia.

Another plane, United Airlines Flight 93, crashed in a field in Shanksville, Pennsylvania.

It is believed hijackers planned to aim the aircraft at the US Congress or White House when it crashed, killing all 40 people onboard. 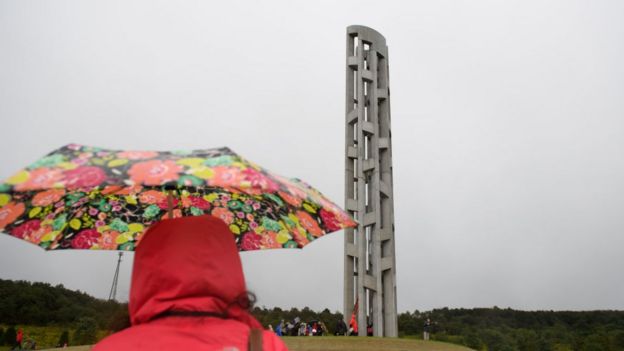 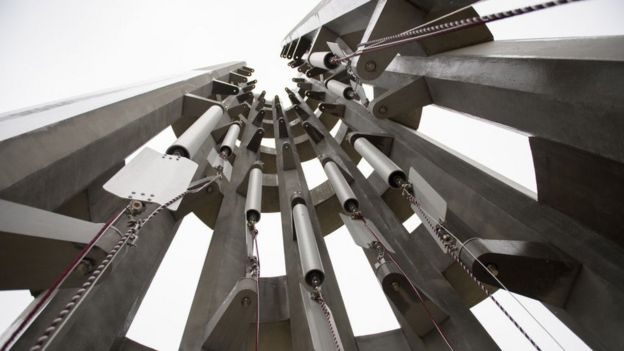 Families of Flight 93 president Gordon Felt – whose brother Edward died on the flight – told the Pittsburgh Tribune-Review it was "eerie" to hear the chimes ring for the first time on Sunday when it was unveiled.

"Sure, it's raining, it's cold, it's very uncomfortable here today," Mr Felt said.

"But to put it into perspective, think about what our loved ones did 35 minutes at the end of their lives, fighting."

"Whatever we have to face to see this memorial through is nothing compared to what they had to face."