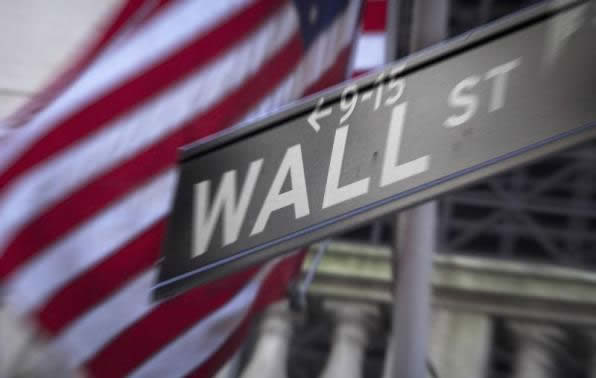 U.S. and European stocks fell on Monday after weak Chinese and Japanese data stoked worries about slowing global economic growth, while oil prices sank to five-year lows on expectations of oversupply into 2015.

The euro sagged to 2-1/2-year lows against the dollar after European Central Bank policymaker Ewald Nowotny warned of a "massive weakening" of the euro zone economy and said the purchase of state bonds could provide a boost. His comments came just days after Standard and Poor's downgraded its credit rating on Italy, the bloc's third-largest economy, to a level just above junk status.

Nowotny's remarks raised bets in the bond market for a fresh round of ECB stimulus in the first quarter of 2015.

Data out of Asia and the sell-off in oil took a toll on sentiment.

"I think people are looking at the potential ripple effects from the slide in oil. You're seeing some of these ripple effects today," said Michael James, managing director of equity trading at Wedbush Securities in Los Angeles, noting there also seems to be profit-taking as year's end draws near.

The dollar also retreated against the yen and other major currencies as traders booked some profits on the U.S. currency's recent gains linked to expectations the Federal Reserve might raise interest rates sooner in 2015 than had been expected.

Bets on a fresh round of ECB stimulus in the first quarter of 2015 helped boost prices of U.S. and German government bonds. Benchmark 10-year U.S. yields fell to 2.26 percent US10YT=RR and 10-year Bund yields declined to 0.72 percent DE10YT=RR.

Spot gold prices XAU= edged up 1 percent at $1,204.50 an ounce on some safe-haven demand on the modest losses in U.S. and European equity prices.