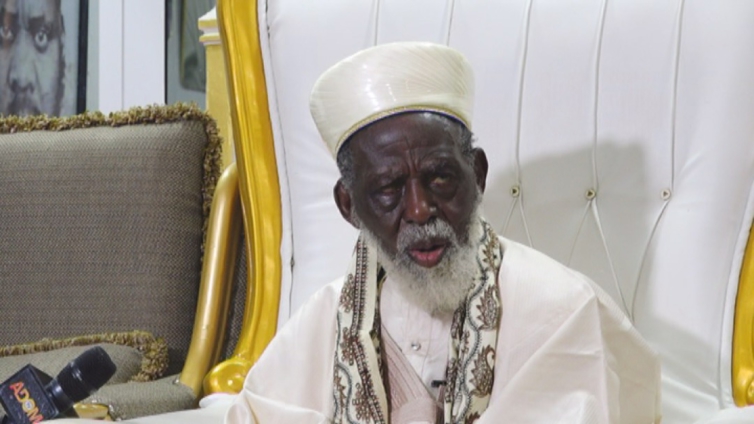 The National Chief Imam, Sheikh Dr Nuhu Sharubutu, has called on all imams across the country, to use their pulpit every Friday to send reminder to Muslims on the need to strictly continue adhering to the Covid-19 safety protocols.

He said the imams needed to reach out to sources of credible information, get to understand the new variant, the rate at which the infection was rising and include the number of deaths being recorded in their weekly sermons to paint a clear picture of the current situation.

The National Chief Imam made this known in an interview with the Ghana News Agency (GNA), through his spokesperson Sheikh Armiyawo Shaibu.

“Including this vital information in our sermons will raise the level of risk perception within the Muslim community and they would appreciate the dangers should they not adhere to the protocols,” he stated.

The protocols include; Stay at home, observe social distancing, avoid handshaking, washing of hands often with soap under running water, covering cough or sneeze with a tissue, dispose the tissue in a closed bin, and then wash hands.

The other safety measures are; wearing a face mask always, particularly when leaving home, avoid touching eyes, nose, and mouth, clean and disinfect frequently touched objects or surfaces such as remote controls and doorknobs, and avoid close contact with people who are sick.

According to the spokesperson, this had become necessary as people especially Muslims have complete disregard for the COVID-19 safety protocols, which was worrying due to the coming in of the new variant and the continuous increase in the number of deaths.

“We have observed with much concern that some of the mosques are not complying with the protocols, but it appears the risk perception of the larger community has gone low, so it is affecting everyone psychologically,” he said.

Sheikh Armiyawo said even though some mosques were adhering to the protocols, Muslim leaders needed to increase efforts and insist on enforcement in every mosque.

There is also the need for leaders to ensure compliance at weddings, funerals, and any other gatherings to curtail the spread of the disease, he added.

He said the National Chief Imam at every occasion makes sure that at least there was face mask available for those without one, this is by way of reminding people of the importance.

The Chief Imam’s spokesperson urged Muslim leaders to also take advantage of TV and Radio stations that offer them opportunity and do some public education on the disease.

DISCLAIMER: The Views, Comments, Opinions, Contributions and Statements made by Readers and Contributors on this platform do not necessarily represent the views or policy of Multimedia Group Limited.
Tags:
Covid-19 protocols
Muslims
Sheikh Dr Nuhu Sharubutu