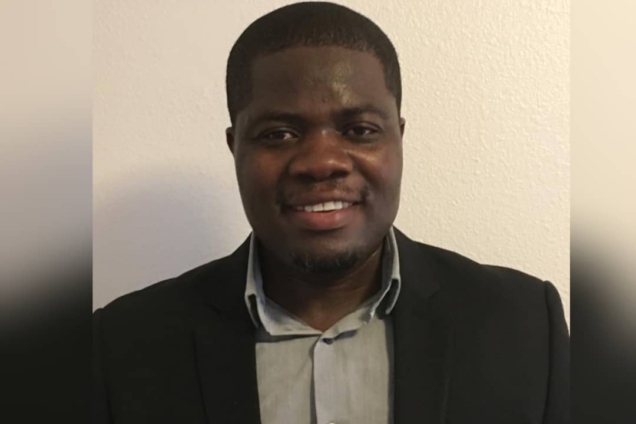 A US-based Ghanaian mining consultant, Dr Solomon Owusu, has criticised the use of the military in combating illegal mining activities in Ghana.

According to him, the approach is primitive and does not address the fundamental problem of ‘galamsey’.

Speaking on JoyNews’ Newsfile on Saturday, he told host, Samson Lardy Anyenini that the menace of ‘galamsey’ has become a challenge because of the absence of strict standard operating procedures to regulate the activities of miners.

Dr. Owusu noted the lack of these procedures compel miners to use arbitrary means of mineral extraction, leading to to the associated damage to the environment.

He therefore called on stakeholders within the industry to tighten the laws on illegal mining, instead of resorting to the use of the military to address the challenge.

“Using the military approach will not solve the problem. They need technical inputs and after getting the technical inputs to ensure that right standard operating procedures have been developed for them to follow, then monitoring and law enforcement follows.

But using the military to get rid of the illegal miners, what about the licensed small scale miners who are also polluting [the water bodies] and degrading it?”, he stressed.

He nonetheless praised the Akufo-Addo regime for the enhanced efforts in eradicating ‘galamsey’ in Ghana.

The comments by the mining consultant adds to the various recommendations from stakeholders on how to deal decisively with the menace.

In a related development, the Managing Director of the Ghana Water Company Limited (GWCL), Dr. Clifford Braimah, has also advocated the involvement of the Water Resources Commission in the fight against illegal mining in Ghana.

Adding his voice on NewsFile on Saturday, he explained that, the Water Resources Commission is a critical agency, whose mandate cannot be ignored if the fight against ‘galamsey’ will succeed.

Over the last couple of weeks, the menace of ‘galamsey’ has been on the front burner, following the re-arrest of galamsey kingpin, Aisha Huang.

Subsequently, her latest arrest rekindled the conversation about illegal mining and the complicity of government officials in the act.

They will however appear again in court on September 27.