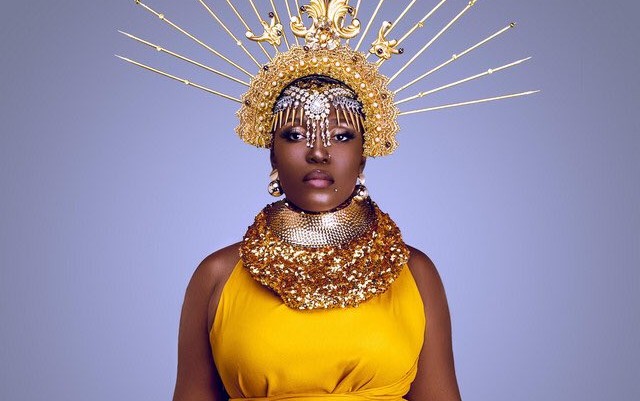 Eno Barony has won the Best Rap Performance of the Year award at the 22nd edition of the Vodafone Ghana Music Awards (VGMA).

The self-acclaimed Rap Goddess is the first female act to take home the coveted award on Saturday, June 26, 2021.

Although all the artistes in the category were nominated for their phenomenal performances on some of the year’s big songs, Eno won with her hit single ‘God is a Woman’.

Taking the award on stage, the Rap Goddess dedicated her award to her fans, management and all who stood by her since she began her musical journey.

Eno Barony urged young artiste struggling to make it in the industry to never give up on their dream.

“This has been a long time coming. It took so long to get here. This is for all females out there, this is for everybody…when I started no one paid attention but here I am,” she said.

Many fans have been applauding Eno on her win via social media.

Y’all been sleeping on women for too long! Congratulations❤ @eno_barony #vGMA2021 #TV3GH

@eno_barony super happy for this one, you are far better than most of the guys who claim to be rappers, including Kabutey

Still keeping the rap history going thanks to you💃🏽🎤@enobarony