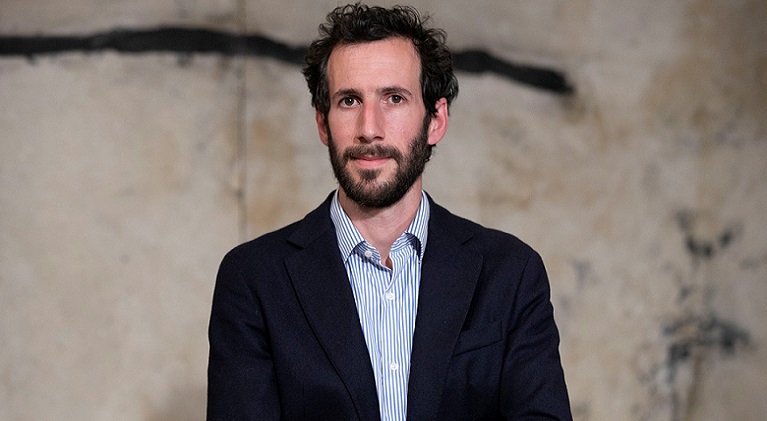 A Media Consultant, Charles Autheman, says many victims of human trafficking are not familiar with the processes they go through, and thus are vulnerable to being trafficked due to a lack of necessary information.

Mr Charles Autheman who is training 20 journalists from Ghana and Nigeria on human trafficking organised by Expertise France, noted that it is very important for survivors of human trafficking to have access to accurate information on the issues which might affect them and know how to deal with them.

Mr Charles Autheman noted that with enough and the necessary information, possible victims will be able to recognise some dangers associated with the issue and how best to deal with the risks associated with trafficking and thus report any bad or dangerous signals to the appropriate authorities.

Mr Charles Autheman said effectively responding to human trafficking requires officers and other actors within society to notice and identify victims within vulnerable groups such as migrant workers, workers in the sex industry or individuals from disadvantaged communities.

Sometimes officers may be reluctant to intervene in trafficking situations for sexual or labour exploitation due to a belief that victims were complicit with their own victimization.

Mr Charles Autheman however urged journalists from Ghana and Nigeria to intensify the awareness and education on the issue.

Journalists benefiting from the training hope to, at the end of the workshop, have more knowledge on human trafficking and be able to help raise the needed awareness on the issue.

DISCLAIMER: The Views, Comments, Opinions, Contributions and Statements made by Readers and Contributors on this platform do not necessarily represent the views or policy of Multimedia Group Limited.
Tags:
Charles Autheman
Human trafficking