Video: How to make money as a producer – David Bolton teaches 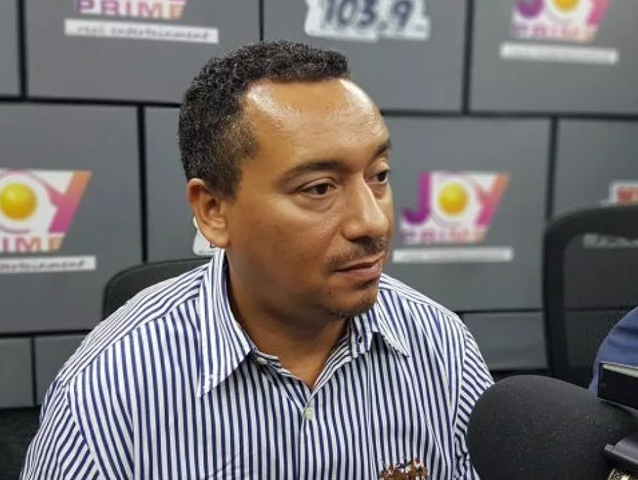 Music producer, David Kwabena Bolton, has tasked his colleagues to maintain a professional stand when doing business with artistes.

He explained, if producers do not firm up, surviving the music industry will be a hustle for them.

Mr Bolton told Andy Dosty on Daybreak Hitz on Hitz FM that many producers fail to make money because they are too soft on artistes especially when they are friends.

“It’s clear that with some of them it’s all ‘buddy, buddy’ hence the relationship is very vague. But you need to be very firm to survive this industry,” he stated.

His statement comes after producer, Mix Master Garzy, complained sound engineering is not attractive in Ghana. He stated artistes fail to meet payments after working with producers.

However, Mr Bolton believes producers need to have a minimum wage or standard prize when they work with artistes. He said enforcing the wage will help producers make money and keep track of their finances.

“The issue is, back then, things were a bit more orderly. When we had cassettes you could easily trace the flow of money. Right now, with the digital system, it is difficult to keep track.

“Producers need to have contractual agreements with artistes, that give them access to mechanical proceeds when songs are uploaded on digital streaming sites,” he stated.

He also attributed artistes’ attitudes towards producers to the over-abundance of beatmakers who are ready to be famous.

Mr Bolton explained, these beatmakers are willing to give out free sounds just to be recognised in the industry hence it reduces the standard of producers.

He stated, production of music is the crust on which music videos are made and dancers are hired, “but artistes spend huge sums of money on videos and dancers and hardly any on production.”

Without the production and the vibe there will be no video to produce or dancers to hire for it, he added.

He mentioned “the Ghana music industry is still firmly in the informal sector. There is no real structure, and it is what is affecting all of these.”

DISCLAIMER: The Views, Comments, Opinions, Contributions and Statements made by Readers and Contributors on this platform do not necessarily represent the views or policy of Multimedia Group Limited.
Tags:
David Bolton